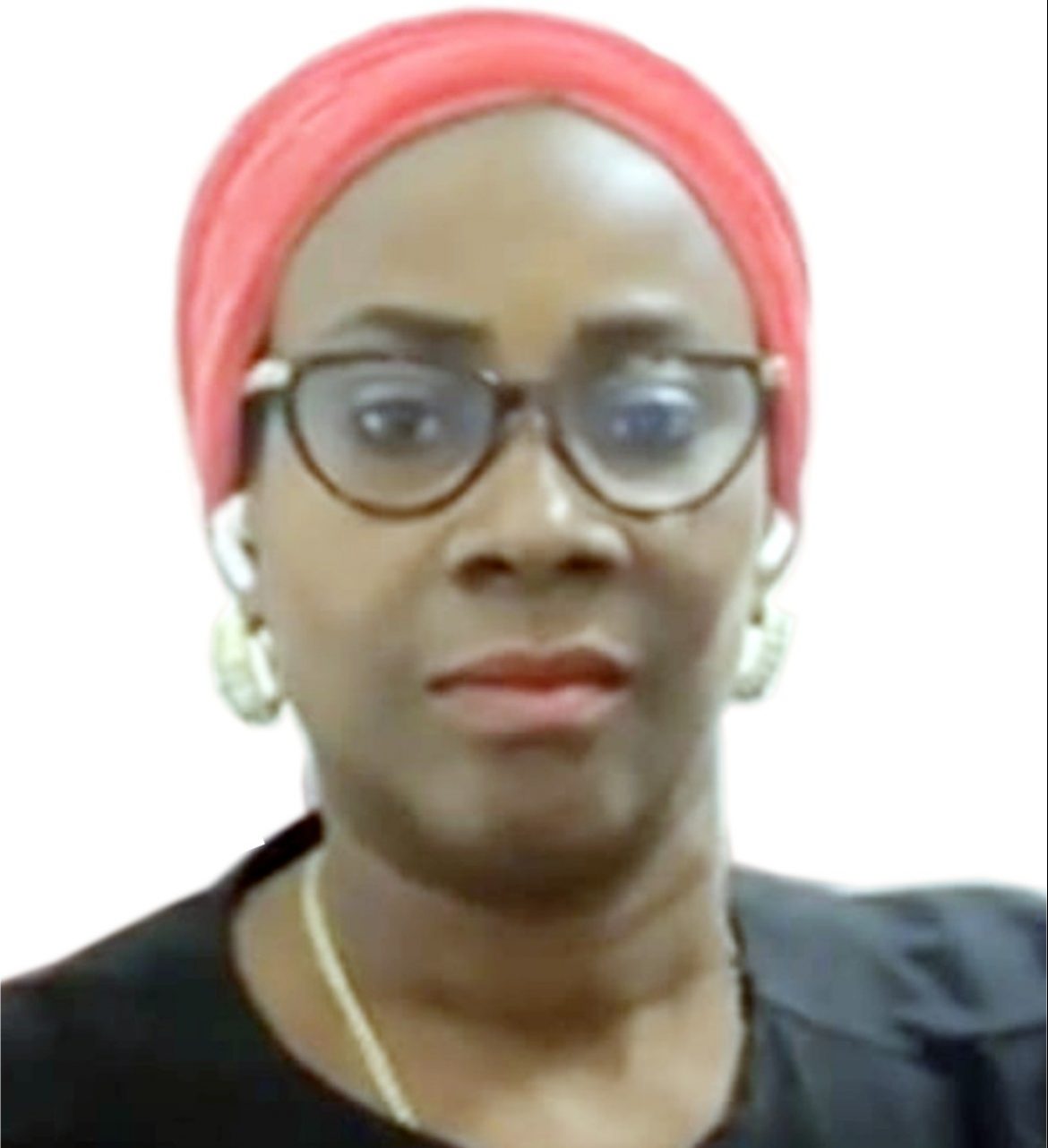 …For Their Immigration Matters

There aren’t many Nigerians, especially the upwardly mobile and celebrities alike who are not familiar with the name Tokunbo Olagbaye. This is because Lawyer Tokunbo Olagbaye is one of the most accomplished and successful Immigration Lawyers of Nigerian extraction in the United Kingdom right now. Trust us when we say they don’t come any better than the brilliant Tokunbo Olagbaye. She has been at the top of her game for years running, making waves in the Diaspora as one of the crack legal experts when it comes to complex immigration and Asylum cases. Her CV is indeed intimidating. Without exaggerations, seven out of ten Nigerians in the UK are likely to tell you they know Lawyer Tokunbo Olagbaye very well on account of some of the highly intricate and complex immigration cases she has won for Nigerians. Little wonder why she is hugely respected in the UK by the British government where she has contributed in no small measure to the UK economy and society at large.

Let us tell you more about this remarkable woman of substance whose profile as a reputable Immigration Lawyer practising in the UK continues to rise exponentially. Lawyer Tokunbo Olagbaye fondly called LTO by friends, family and a legion of clients is a practitioner with certification and license in immigration and nationality matters. She is the Chief Executive and Senior Counsel of Brightway Immigration and Asylum Practitioners. This firm, within such a short while, after it began operations, emerged as one of the top-rated in the UK, coming out tops in the many immigration cases it handled. Today, they have several offices spread across the UK. This is why Nigerian celebs in the United Kingdom who are dealing with immigration issues don’t joke with LTO. They go running to her for one immigration matter or the other. It is no surprise to many that Tokunbo Olagbaye graduated top of her class and has since become a force to reckon with in the UK, as well as among Nigerians in the Diaspora. And even within the Legal community back home in Nigeria, her accomplishments in the United Kingdom have not gone unnoticed and they are so very proud of her and her exploits.

How has LTO been able to excel far and above her contemporaries in a field largely dominated by men? City People can tell you for free that, perhaps her greatest asset is her deep understanding of the UK immigration Law. She is highly knowledgeable. And it must be said that her knowledge transcends the UK immigration Laws, she is largely familiar with the UK and American immigration Laws and Europe in general. But her strongest driving point remains her unwavering desire to be the best in her field. Her passion for what she does is unrivalled. Same with her desire for justice and fairness in matters of immigration policies and Asylum, and this has quite clearly endeared her to her ever-growing clientele. LTO has remained a beacon of hope for helpless individuals who have become despondent over their immigration issues. To this end, she started a weekly blog on Facebook where she deals primarily with immigration and Asylum matters and as one would expect, it is enjoying a large following.

As a way of making her own contributions in terms of her corporate social responsibility to Nigerians in Diaspora, Lawyer Tokunbo Olagbaye gives tips on how to solve immigration problems for free. She does this at no cost. Every week, she discusses tirelessly immigration and nationality issues and treats cases as well, proffering solutions to them to the delight of the individuals involved in the cases and she demands nothing from them in return. This is why her clientele base has continued to grow at an astronomical rate and her Facebook traffic growing on a daily basis. Her exploits and success rate in immigration matters are simply incredible. This is why Nigerians, both the middle class and the high and mighty don’t joke with her.

But the highly intelligent and reputable Lawyer is not just about recording success as an immigration Lawyer, she is indeed a woman of many parts. Not many know that she is also an enterprising woman. She has ventured into the hospitality business and has already taken off with a big bang. As you read this, her new baby called LTO Hotel is already making waves. It is an attractive-looking edifice with an all-around serene and inviting ambience. Being a patriotic citizen of this great nation and one with a firm belief that Nigeria will rise and be great again, she chose to come back home and invest in the country, setting up her hospitality business in Ibadan, Oyo State. This is her own way of returning home to contribute her own quota to the staggering economy of the country. LTO Hotel is located in a very warm and quiet environment along Ife-Ibadan road at Egbeda, very close to Asejire Dam.

Everyone, including prominent society celebrities based in Ibadan, who have been to LTO Hotel has been wowed by the sheer class and splendour of the hotel. Not only that, everyone has been immensely impressed with their excellent service delivery. The restaurant and bar are exquisite and their suites are nothing short of elegant and exotic. LTO Hotel boasts top-notch amenities such as a non-stop power supply, water-tight security as well as free Wifi and a world-class VIP Section. They also serve some of the best top range cuisines, local and continental dishes you can find anywhere in the country. Being a widely travelled lady herself, Lawyer Tokunbo Olagbaye has not spared resources to ensure she sets up a hospitality haven that measures up in standard to some of the hotels she has been to around the world. Give it to this amazing woman, she has raised the bar in the hospitality sector in Ibadan. There is a new and massive competition in town and it’s called LTO Hotel, the one-stop place you can find absolute comfort when you’re searching for a Home away from home. And for those who may already be thinking LTO could be unbearably expensive, you will be surprised how affordable their services can be. Do not fret one bit, LTO Hotel is where Luxury meets Affordable, take a drive to LTO Hotel this weekend for your weekend getaway and find out first-hand exactly what we are talking about. A trial, surely, will get you hooked for a very long time!

3 Ways and More to Celebrate Our...

5 Things I Gave Up for Motherhood...