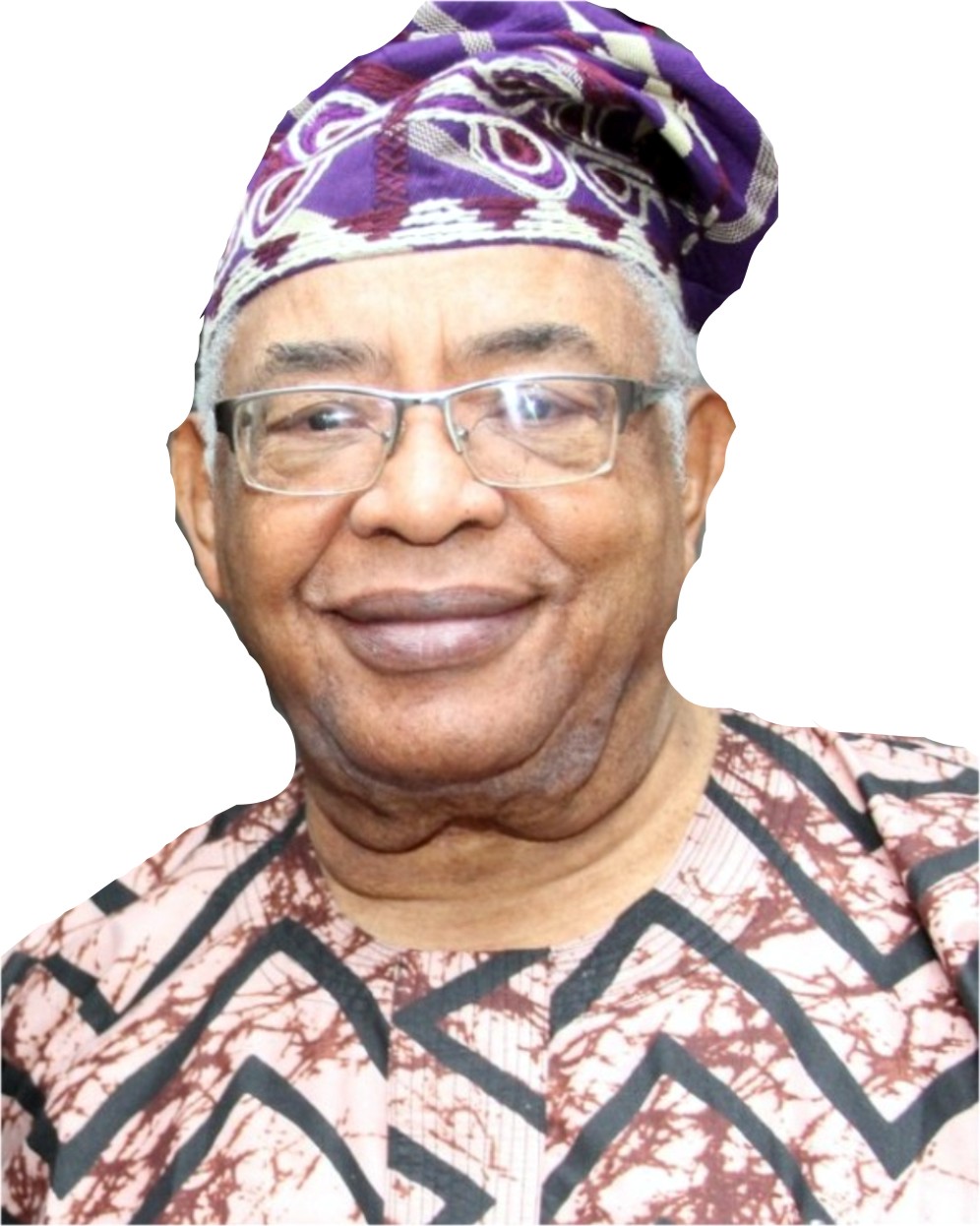 Dr. Oluyomi Finnih is a distinguished Obstetrician and Gynaecologist. Before he retired a few years ago, he was the Chairman and Chief Medical Director of Finnih Medical Centre which he set up years back. He is now 78 and he has fully retired into politics. He is a member of the Governor’s Advisory Council Member, Lagos State. He is also former President of the Society of Gynaecologists and Obstetrics of Nigeria (SOGON) and a fellowship member of numerous professional bodies, both nationally and internationally.

Dr. Finnih, recently celebrated his 78th birthday and he was recently visited by City People Publisher, SEYE KEHINDE and Assistant Editor, SUNDAY ADIGUN. During the interview he was asked to share his opinion on the high rate of Infertility, and why many couples are experiencing it. Below are the excerpts.

As an expert in Gynaecology and Obstetrics, what do you make of the rise in infertility affecting couples?

First of all, I would like to correct an impression. I don’t think the rate of infertility among couples is increasing. I think people are beginning to talk more about it. So people are getting more aware. The truth is that, particularly on the female side, there are some other issues here. The way we live, the way we relate with one another. It is quite clear that there is something wrong, because there is a high increase in the rate of reported sexually transmitted diseases, and these sexual transmitted infections have consequences. They disturb the womb, they disturb the tubes. They can disturb the ovaries as well, and it makes the infertile situation worse, as a result of uncontrolled, unprotected sexual intercourse and pure hygiene in keeping yourself clean. Most men play around from one prostitute to another and all they pick from them is one disease or the other that will kill the sperm production. Some of these diseases are treatable, while some treatment does not provide absolute cure. But off course, taking it further, this period, there are lots of ways and means of bypassing nature, to do it in the test tubes and do it in the laboratory, to make sure that the lady can get pregnant if so many things are done. But these are very expensive, and the ordinary person, ordinary couple may not be able to afford it, and it’s not something the government can afford to do for free.

What advice do you normally give young couples that come to you for advice on this, in terms of what they can do to get pregnant?

The normal traditional way is that, if they have not live together, having regular unprotected sexual intercourse for 12, 18 months, you just tell them to keep trying and guide them as regards what to do, like the best time to have sexual intercourse and when you expect the ovulation to occur and all that kind of advice . Then we’ll also advice the man to keep still, and stop wasting his sperm all over the streets of Lagos. The basic examination is just a reassurance, but if after 18 months, or after 2-3 years of marriage and there is no pregnancy then one can embark on the baseline investigation, like to check the womb, check the tubes, check if she’s ovulating, check the man’s sperm if he has enough quantity and quality of sperm cells which can fertilize the woman’s egg, and if there are problems you correct them if they are correctable.

Is there any regret if you look back at your chosen career? Was there anything you could have done differently if you were given a chance?

None! I said none because, even when my mum sent me to Ijebu-Ode I was very unhappy. When I looked back after leaving the school, I can’t but thank the woman for that decision. Though it was a very sad thing for me. It became like a point of joy for me. May be if I had schooled in Lagos I may not be able to achieve so much. I would have concentrated more on social life, and go on with my football and boxing and they probably would have knocked off my head. I so much enjoyed the practice of medicine.  If I have to live again I will do it again and again because it was very fulfilling, particularly when the Almighty blesses you to the point that you just see yourself going to the theatre to perform all the surgeries. You take the pregnant woman there, she comes out alive with the baby e.t.c you will feel fulfilled. You will know that it’s not your doing, but God. I’ve had a very good life as far as I’m concerned, and I’ve enjoyed a very good health too. I’ve never had any incidence or any challenges that would warrant me to sleep in the hospital for anything. So I’m happy. Maybe, I would have loved to be a journalist anyway (laugh).

What sought of a person is Chief Finnih?

You must learn to be simple and humble. One thing about life is that, if you do well, you have a good practice and you are succeeding in what you are doing, people will recognize you, and you’ll become people’s doctor. The problem that we have sometimes is that, most of our people are too much interested in getting money out of medicine. It’s difficult to make money out of medicine, but money can come to you through medicine. I cannot say that I’m a rich man, but I can say that I’m not poor. I can say that I’m contented. I live a simple life. I don’t push myself beyond limits. I don’t look at people and envy them. I’m happy. I feel fulfilled. To the glory of God my children are doing well, and that is it.

AMCON Puts D-ROVANS Hotel In IBADAN Up For Sale