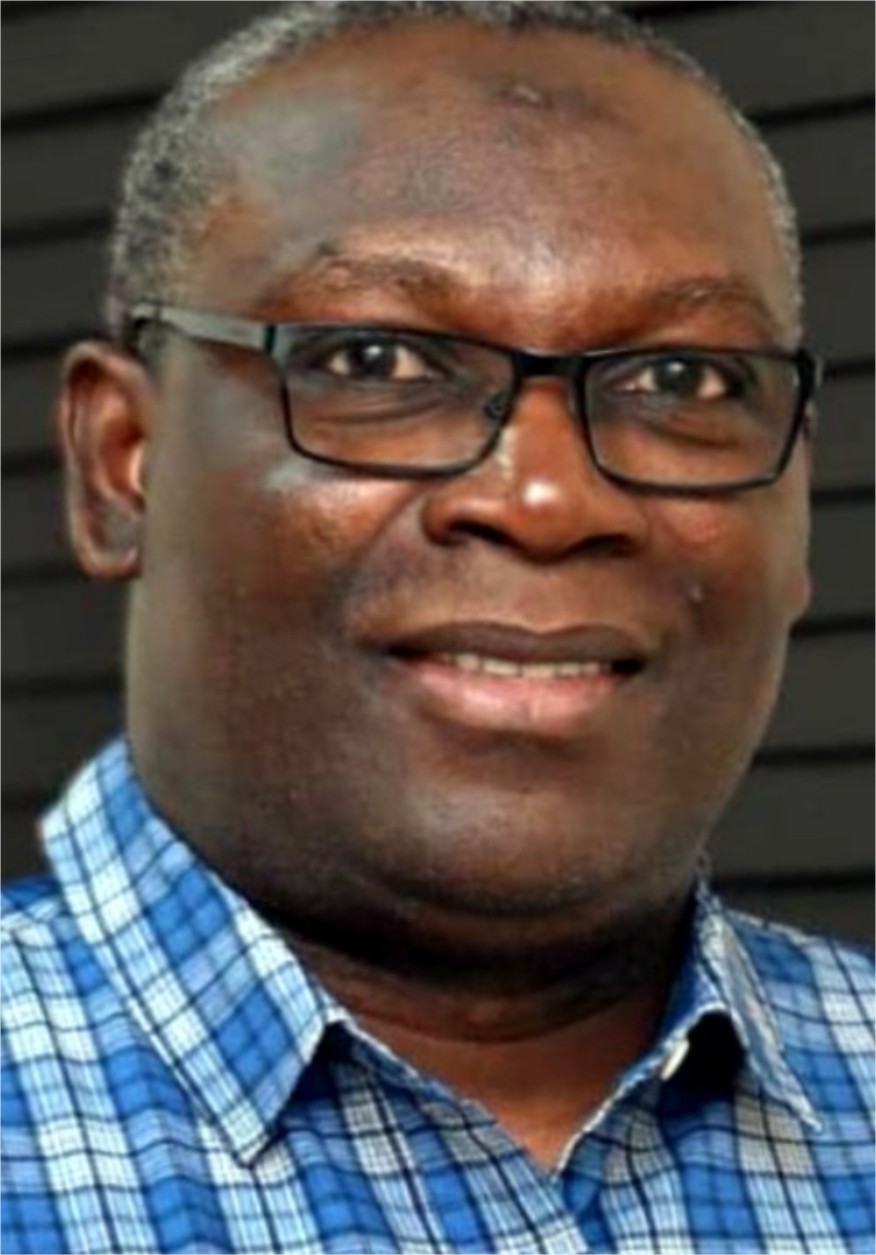 On Wednesday, 8 January, 2020, the Lagos State Chapter of the All Progressives Congress (APC) conducted a Special Congress to fill the vacant positions in the party’s Executive Council. Three members of the Executive Council of APC in Lagos State were appointed into the state cabinet by Governor Babajide Sanwo-Olu. They are Dr Wale Ahmed, Secretary; Joe Igbokwe, Publicity Secretary; and Toke Benson, the Assistant Legal Officer. In line with constitutional provisions, a special congress was thus held to fill the vacant positions.

Many do not know that he has been in politics since his days as a Student Union Activist at the University of Ife, now Obafemi Awolowo University, Ile-Ife. Below are excerpts of the interview.

How have you found your new job as Lagos APC Publicity Secretary, especially the transition from the Executive Arm of Government to operating at the party level?

Let me start by saying it is not totally a strange terrain for me. I actually started out as a party executive. Way back, I was the secretary in my ward, in Mushin Local Government, of PSP, during the Babangida transition programme. Later, I was also in the Executive of AD, and later AC. After that I came into government. So, it’s like moving from Party to the Government and now back to party, to also reposition the party to contribute to manage the information dissemination machinery of the party, counting down to the present governance and next elections, just to make sure that we keep the party in full view in the consciousness of the people, while also contributing our quota to the people, appreciating the government policies, so to say. So, it hasn’t been any form of dislocation for me. You will agree with me that we have a star-studded Executive. The present Chairman was also in the cabinet. He was in Asiwaju’s cabinet for 2-terms. His Deputy, Chief Ajose was the HOS. The other Deputy, Chief Kaoli Olusanya, was also a Commissioner. So many of us were in this exco. The current

Secretary was also Secretary, AD and a 2-term House of Assembly Member. That is Hon. Lanre Ogunyemi. Then, the Woman leader, was also in the House of Reps, Hon Jumoke Okoya, a 2 term House of Reps member. So you see the star-studied exco.

How will all of these help?

Those of us who just joined those already on ground have come with a whole lot of experience at different levels. We have been able to interact across board. Our coming in has also lifted the spirit of those who have been on ground. They know we are not new. They know we have the requisite experience of our work in our party and how to make things better. I think, its a good development for us really and there will be positive changes moving forward in repositioning in the party.

It’s been how many months that, the Exco came in?

Its been a month.

I guess it’s because we have had to hit the ground running because few days after coming in, the okada restriction trouble started and we had to step in. The okada issue was an emotional issue. The people on the 2 sides of the divide were very emotional about their positions, passionate and all that.

So, I had the business of explaining the position of the government and of other party, why the policy had to be, inspite of all the pains and restrictions that came with it. It was a choice between securing lives and property of the citizens and the issue of Employment and other sundry issues. The choice should be very simple and obvious. It was done to ensure relative peace and security in the state.

The response is getting better and we are all adjusting to the new reality and government is working very hard to ensure that it ameliorates the suffering as it were.

How did you take the criticisms that came your way as a result of that new policy?

I took my time to understand the policy and to read critical opinions. I think I gave it my best shot. Why did government delay till now?

Don’t forget that the Traffic Law dates back to 2012, way back to Governor Fashola’s time. And government needed to review the Okada Policy, and to carry stakeholders along, looking at ways it could be done that will not bring so much suffering and ill feeling. Somehow, the exigencies of the time, the realities of the time, in terms of security and safety really forced the hand of government to do what it did. That is why it had to be sudden. That is why all those necessities could not be in place before the restriction order had to happen. Government had to do what it had to do in the best interest of a large majority of our people.

Is the Okada concept part of the larger plan of Lagos as a megacity?

No it is not. It is not even part of the Lagos Master Plan. Okada, you will agree with me, can’t in any way qualify for Mass Transit, it’s an aberration. Don’t forget that a whole lot of states in Nigeria like Katsina, Kano, Kebbi, Zamfara, Niger, Edo, Rivers, Abuja have since fully banned Okada operations in those states. Those states will tell you that today, they have better security as a result of the ban. They have been able to take on the attacks through Okada riders.

For us in Lagos, it is an aberration and their influx into Lagos became unbelievable, from those states where they were banned.

More worrisome too was the influx of foreigners, who also came into Lagos riding okada. They had no place to sleep at night. Some slept on their Okada, under bridges and market places. All these had implications for our environment in terms of defecation.

No responsible government, no serious government will just sit back and watch that happen. And don’t forget that for Okada riders, the traffic light is permanently on GREEN. They are also known for riding against traffic, which we all call One Way. And the Armed Robbery attacks through Okada in traffic is serious. The figures that the government rolled out was alarming and scary. Something just had to happen.

Part of the security implications had to do with some of the Okada riders who were armed with daggers and short guns, as the case may be. When the partial restriction was announced, they engaged security forces in a short out in Apapa. That should tell you a lot.

Where do those guns or arms come from? This justifies governments position about the restriction.

Just a few months ago, in the form of protest, they went to Apapa Local Government and burnt down the place. All those were the build-up to the fears of government about a likely breakdown of Law & Order if the government didn’t take a decisive decision.