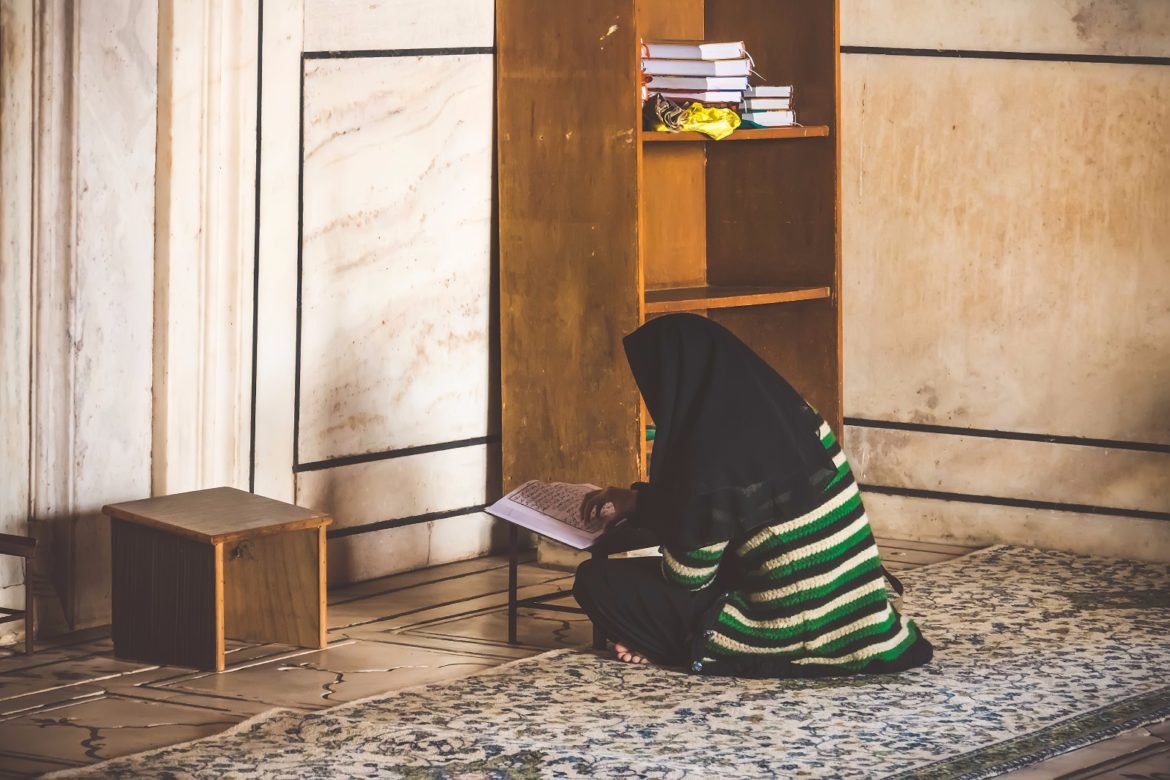 Sheikh Muhammad Sani Yahaya Jingir, National Chairman of the Ulama Council of the Izala gives insight on the reason why muslims observe these 6 days after Ramadan and the benefits of the Post-Ramadan 6 days

Fasting 6 days in Shawwal after Ramadan gives the person the reward of fasting throughout the year.

The fasts in Sha’ban and Shawwal are like the Sunnah prayers that accompany the five obligatory prayers. Like the Sunnah prayers, these extra fasts cover up for the deficiencies in our performance of our compulsory worship. On the Day of Judgment, our voluntary acts of worship will compensate for the shortcomings in how we carried out our duties. Most of us have deficiencies in our observance of our Ramadan fasts and we need something to cover up for those deficiencies.

The return to the habit of fasting right after Ramadan is a sign that our Ramadan fasts were accepted. When Allah accepts our worship, He blesses us to engage in further acts of piety. The saying goes: The reward of virtue is further virtue. Therefore, following one good deed with others like it is a sign that the first deed had been accepted by Allah. By contrast, if a person’s good deed is followed by a sinful one, it is an indication that the first good deed might not have been accepted.

Those who observe the fast of Ramadan are given their recompense of the day of Eid Al-Fitr, the day when the fast is rewarded. Getting into the habit of fasting again soon thereafter is a means of giving thanks to Allah for the blessings that we have received. There is no blessing greater than forgiveness for one’s sins, and we know that fast of Ramadan is recompensed with forgiveness of one’s previous sins.

Indeed, Allah has commanded us to give thanks for the blessings of the Ramadan fast and to do so by making mention of Him and through other means of giving thanks. Allah says: “(He wants you) to complete the number of days, and to glorify Him in that He has guided you; and perchance you may give thanks.” (Qur’an, 2:185)

It is known that some of the pious predecessors would try to get up at night to pray the Tahajjud prayer. When Allah blessed them to wake up and do so, they would fast the next day in thanks to Allah for blessing them to observe that prayer.

Every blessing that Allah gives us is something that we have to be thankful about. Moreover, when Allah blesses us to show thanks, this is a further blessing from Allah that deserves further thanks from us. If we show further thanks, this in turn is another blessing deserving our gratitude. There is no end to this and we can never be thankful enough. When we recognize that our thanks is never enough, this is the highest expression of gratitude we can give.

Al-Shafii, Ahmad bin Hanbal and Ishaq Al-Rahawayh hold that is preferable and recommended to fast six days in the month of Shawwal. This opinion has also been related from Ibn Abbas, Kab Al-Ahbar, Tawus, Al-Shabi, Maymun bin Mahran, and Ibn Al-Mubarak. They base their opinion upon the Hadith that we have discussed.

Others have regarded fasting six days in the month of Shawwal to be something disliked. This view has been related from Malik and Abu Hanifah. They argue that it is feared from the general public that they might misconstrue fasting these six days to be something obligatory. They also see it as emulating the People of the Scripture to exceed the number of fasting days in the prescribed month of fasting.

However, these objections are spurious in the face of the clear statements of the Prophet (peace be upon him) that encourage this fast. If we were to abandon a Sunnah act on the grounds that we are exceeding what is obligatory, then we would have to abandon all recommended fasts, including the fast of Ashura and the fast of the middle of the month.

It has been related that Malik used to personally fast six days in Shawwal. Also, later Hanafi scholars decided that there is no objection to fasting these days. The Maliki jurist Ibn Abd Al-Bar explains (Al-Istidhkar, 3:380): Malik did not know of the Hadith related by Abu Ayyub Al-Ansari, even though it is a Hadith from the people of Madinah. No one possesses all the knowledge held by others. Malik explained and clarified what he disliked about it. He was afraid that it would be added to the obligatory fast of Ramadan by the general public. Malik was extremely cautious when it came to matters of religion.

As for fasting six days in the month of Shawwal to seek extra blessings, as Thawban depicts it, this is something that Malik had no objection against — and Allah knows best — since fasting is a person’s protective shield and its virtues are well-known. When we give up our food and drink for Allah’s sake, it is a virtuous and good deed. Allah says: “O you who believe, bow down in Ruku and bow down in Sajdah, and worship your Lord and do good deeds, so that you achieve success. On the mode of observance of the fasting, he said it must all be within Shawwal preferably but not necessarily in consecutive order based on a hadith by a companion, Abu Ayyub al-Ansari’s (RA).

READ ALSO: WHAT I WILL MISS MOST ABOUT MY LATE DAD 14 YEARS AFTER – REAL ESTATE PLAYER, YEMI LAWAL

Why Muslims Observe 6 Days Fasting Immediately After RAMADAN was last modified: May 11th, 2021 by Jamiu Abubakar

What I Will Miss Most About My Late Dad 14 Years After – Real Estate Player, YEMI LAWAL

6 Terrible Mistakes That Can Ruin Your Romance