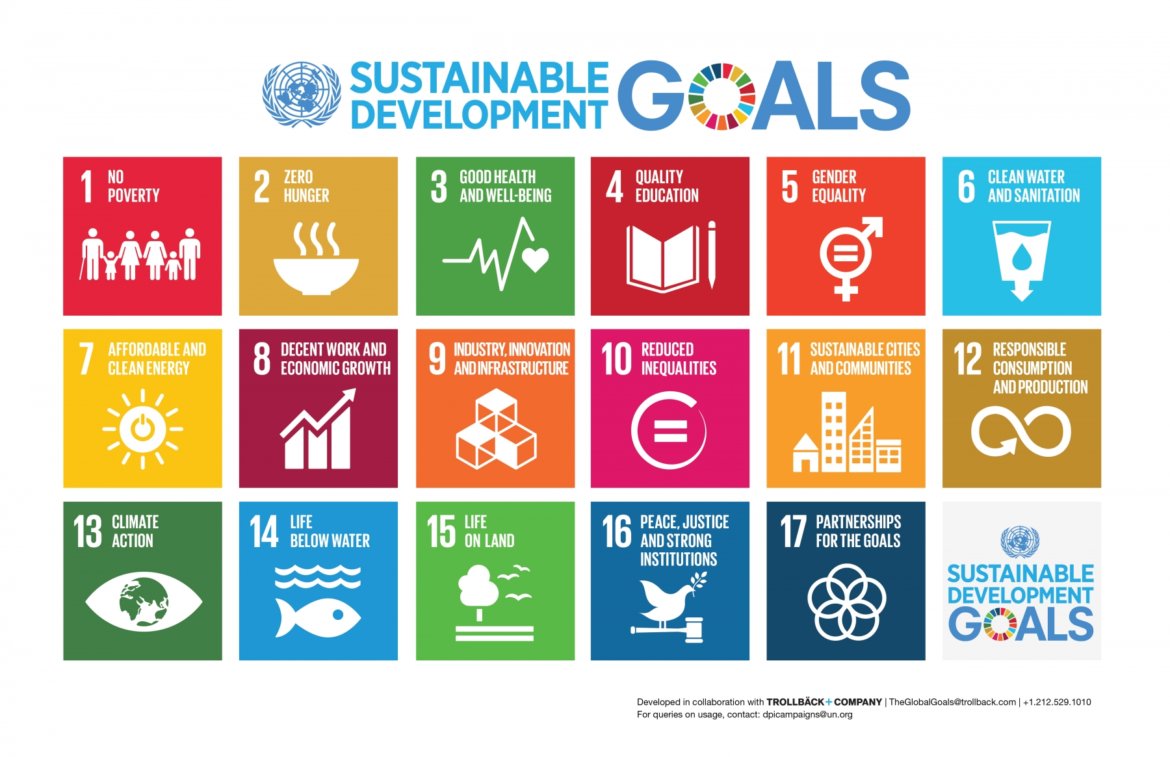 Nigeria and other countries in Sub-Saharan Africa will not achieve the Sustainable Development Goals (SDGs) in health and education by 2030, the 2019 Goalkeepers Report has said.

The 2019 Goalkeepers Report released on Tuesday by the Bill and Melinda Gates Foundation said many low and middle income countries are struggling to achieve the SDGs due to gender and geographical inequities in many of the regions.

It said though there has been an impressive universal progress as “inequality between countries are narrowing down, the results are still bad”.

Mr and Mrs Gates, for the past 20 years, have been investing in health and development in low and middle income countries.

This year’s report focuses on “examining the inequality – ‘how geography and gender stacks the deck for (or against) you.’”

Report
According to the report, many developing countries like Nigeria are still lagging behind in achieving the SDG goals.

This, it said, is because the percentage of people in the region suffering from inequities based on geographical and gender barriers are still very high.

“The inequalities they suffer are in terms of lack of education, good healthcare facilities, lack of financial inclusion, climate change, lack of access to quality life among others.”

Gaps
This year’s report shows that Nigeria and other Sub-Saharan countries are not expected to achieve the SDG targets for both child mortality and education by 2030.

The report said “very few developing countries are projected to meet the health and education SDGs”. It is projecting that many of these countries will not even meet the target by 2050.

“This is not because they are not making efforts in reducing child mortality and improving the quality of health care services and education, but because there are lots of marginalised districts not covered within every country.

“Nearly two thirds of children in low and middle income countries live in districts that, at their current rate of progress won’t reach the SDG target for child mortality by 2030. One third lives in districts that won’t even reach by 2050,” it said.

Accelerating fight
The report said to achieve SDGs targets, the government should accelerate the fight in places where geographical inequity exist and make sure that more districts are excelling.

It said “where you are born is more predictive of your future than any other factor.”

It said this is because the geographical location in a country can determine the level of access to quality education, healthcare and social amenities therefore shaping the future of the individual.

This implies that a child born in a district or geographical location with no basic amenities might die before the age of five or might have limited access to education, therefore, defining the future of the child.

Case study
Using Nigeria, the report said people living in Ado Ekiti in Ekiti State are likely to have better access to education and healthcare facilities than people in ‘Garki’, Jigawa State.

This, it said, is because of the numbers of health facilities and schools available in Ado Ekiti are more than those in ‘Garki’.

The report said for Nigeria to have encouraging data, the government needs “to strategically focus on the development of health and education sector in the underdeveloped districts.”

Progress
Speaking on the report in a teleconference with journalists, the Co-chair of the foundation, Mr Gates, said “Nigeria has not been doing too badly when compared with the progress made universally.”

Mr Gates, however, said Nigeria can still do better and to do so, “it has to increase its funding in the health and education sectors.”

He said the report is to “educate people on where the gaps are and where the progress is and what we need to do to try and achieve these goals.”

He also said: “it’s very impressive to see that in almost every location, not just at the country level but even down within the countries at the subnational level, that we are seeing progress on two of the most important metrics, which is reducing childhood mortality and increasing the number of years of schooling.

“If we don’t accelerate progress, the gaps will continue to get larger. And the goals that have been set in the SDGs are quite ambitious, and in these more difficult districts, we are not on track to achieve these goals.”

Mr Gates said countries like Nigeria and India have districts “that are worse off and some of the toughest in the world, while the districts that are well off are actually almost exceeding developed country success.”

“We hope that the report helps countries prioritise the things that work for the poorest in their countries and invest in the next generation,” he said.