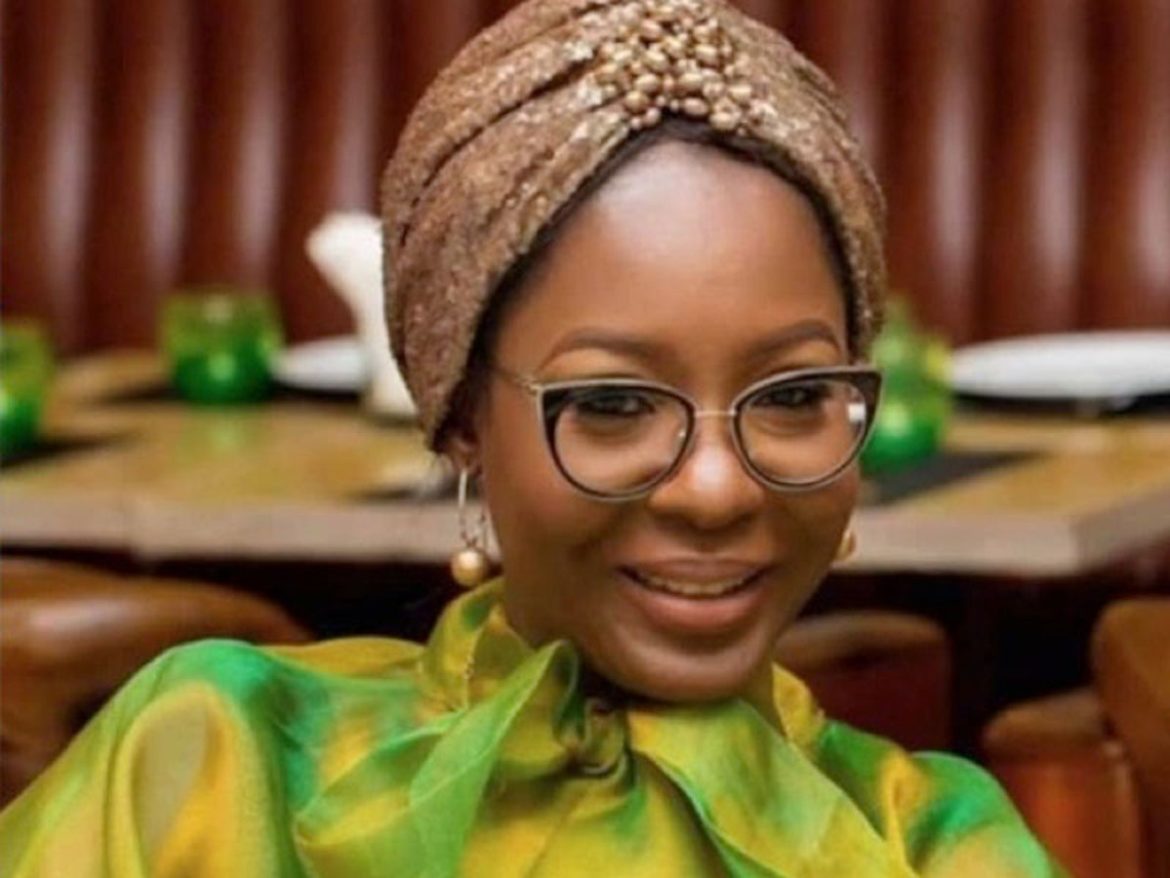 In a live Instagram chat with Dolapo Badmus, a trained domestic and sexual violence responder, on Thursday, Olufolake said speaking up about it is the first major step to addressing the scourge.

“There is no way we can get to the bottom of issues concerning rape if everyone keeps quiet. So, it’s important that those who have been abused speak up about their abusers,” she said.

“I know sometimes, a lot of people cannot speak up because they are threatened. That’s why we need to counsel people on why they should speak up otherwise the abuse goes on for years without anything being done.

“But if people can speak up, the situation will be different because that is the first step to sorting out the problem.”

The first lady also stressed the need for a collective effort in combating gender-based violence in the country.

She revealed that several initiatives including the launch of an advocacy movement against rape in schools and the establishment of Ajike people’s support centre have been put in place in Kwara to combat sexual violence.

Olufolake also commended the decision by the Nigeria Governors Forum (NGF) to declare a state of emergency on the gender-based and sexual form of violence in the country.

She, however, said there is a need to also encourage discussions about sexual assault among boys, noting that they are also affected by the scourge.

Badmus had recently featured Bisi Fayemi, wife of Ekiti governor, in the series aimed at enlightening Nigerians on gender-based violence.