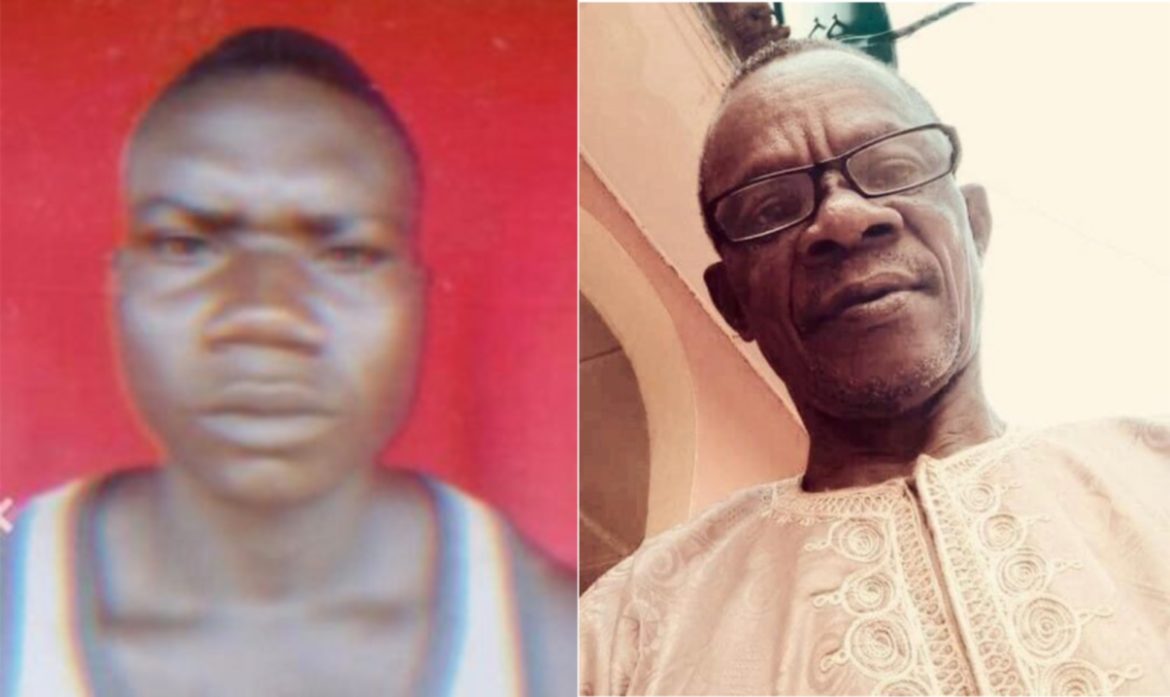 The last seems not to have been heard about Okey Ifejoku and eleven other suspects who were arrested for allegedly unleashing terror on indigenes of Idumuje-Ugboko. The crisis which took place in 2017, recently attracted public attention when the daughter of Ifejoku, Pamela, took to social media to state that her father and others involved in the heinous crime were arrested and detained for a land-related matter.

Contrary to Pamela’s submission that her father was arrested for a land-related matter, the Obi of Idumuje Ugboko, Solomon Eziokwubundu Nwabuokei Nwoko said he was aware of the ongoing criminal prosecution for terrorism and murder of persons arising from the May 18th to 25th attacks and destruction in Idumuje Ugboko which is now popularly referred to as the 2017 mayhem in the community.

The monarch stated that some of the above persons were granted bail while a few others are still perfecting their bail.

It will be recalled that as a result of the mayhem that rocked Idumoje-Ugboko in 2017, some indigenes lost their hard earned possessions such as houses, cars, valuable properties and grocery stores. The indigines were attacked by hoodlums allegedly imported to their village by Prince Nonso Nwoko for not supporting his quest to be king

Prince Nonso was said to have declared himself king, this culminated in a succession crisis in the royal family of Idumuje-Ugboko, and contestants to the throne went to court.  The village became divided naturally for or against Prince Nonso’s dictatorial methods and crass violation of their traditions, rites, and rituals that climax in the selection and emergence of a king.

In a video posted on Instagram by Kristarich, son of the late Kennedy Illoh, he chided Pamela for posting a video alleging that no one was killed during the Idumoje crisis. He described her submission as being insensitive and commended the police for doing a thorough investigation. Kristarich said Pamela’s father led thugs who abducted his father, dragged him on the floor, beat him to a pulp, and eventually died from an injury sustained due to the beating. He said that Pamela’s father committed the crime while he was President of Idumoje Igboko Union.


Udumeje Doc
Why Okey Ifejoku Is Facing Murder Charges was last modified: May 21st, 2021 by Reporter