Why The Emir Of DAURA Honoured ROTIMI AMAECHI 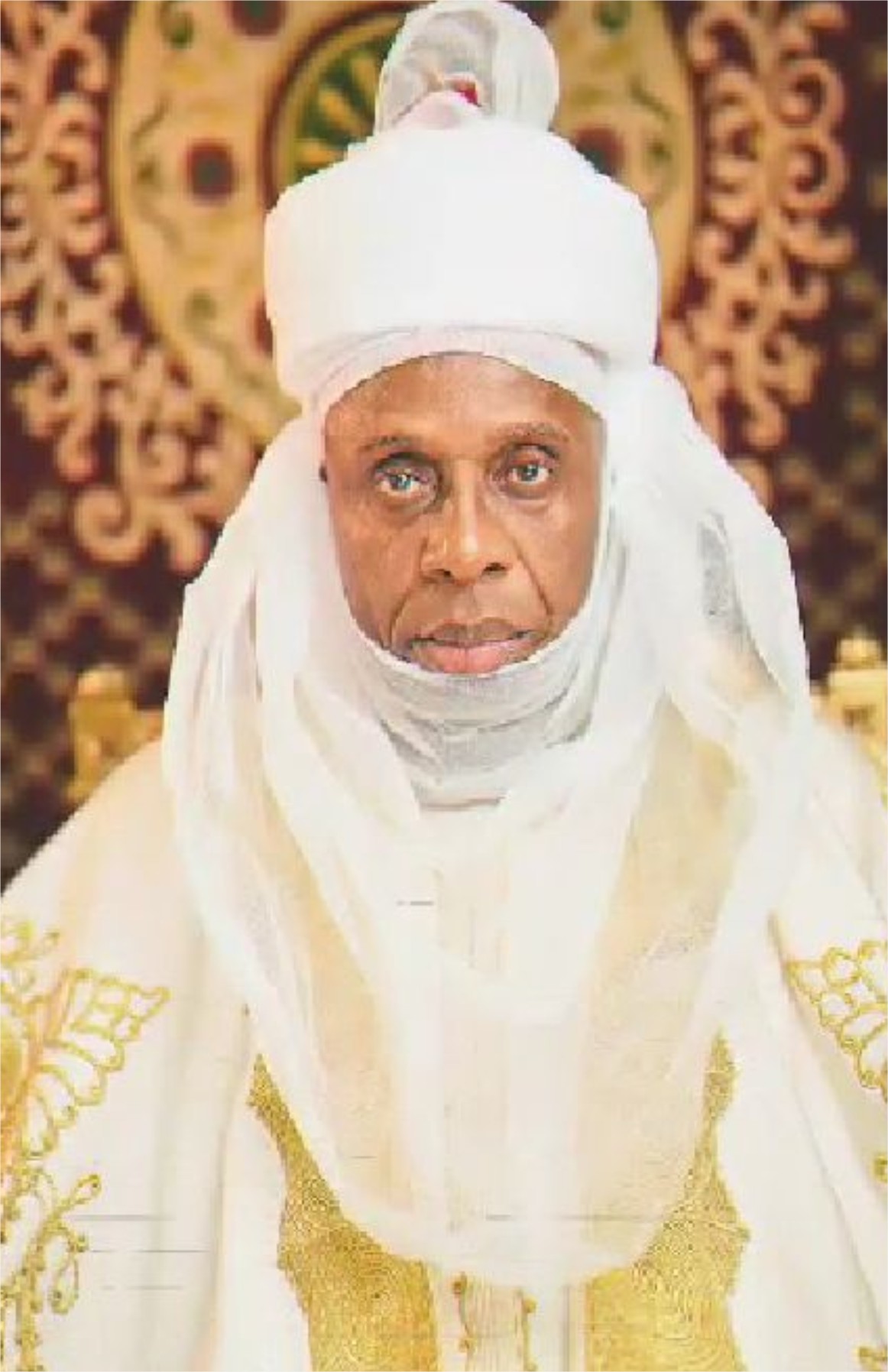 On Saturday, 5th of February, 2022, the sleepy city of Daura in the Daura Emirate of Katsina State came alive. It witnessed a crowded alley and busy roadworks of different shades of horse rides and different talking drums, announcing the arrival of Minister of Transportation, Rt. Honourable Chibuike Rotimi Amaechi, one of those who worked for Pres. Buhari’s emergence in 2015. And this was repeated in the 2019 re-election with Chibuike Rotimi Amaechi as Director-General of the elections.

On that Saturday 5th, February 2022 majority of the dignitaries thronged the Emir’s palace at Daura, Katsina State. They came to see the man who wants to be enthroned President, come 2023, to continue with his most cherished winning streaks that brought his once-troubled homestead Rivers state a tranquillity of development after the cults related violence of agitators for Resource Control and Self determination by Niger Delta youths who he aggregated and provided jobs for through various economic programs such as Rivers State Sustainable Development Agency -RSSDA that had Songhai Farm and Fish Farm located at Buguma, Ubima and other localities with foreign developers harnessing the rich natural resources to the admiration of many beneficiaries.

In the Education sector, Rt. Honourable Chibuike Rotimi Amaechi placed on the educational roadmap future leaders with overseas scholarships in areas of dire need by the state such as in Science, Technology and Social Sciences and in core Hospitality studies suitable to harness the good of the land of Rivers State.

The rural folks had a greater chunk of this wonder leader’s thinking cap as he built in every electoral ward Primary Health care Centers accessible to rural dwellers not more than 200 meters away from their homes where antenatal and postnatal services were rendered to women with birth-related issues.

The senior citizens were not excluded as the Free Medical Care program took adequate care of the old and low-income earners who had free surgery.

The rich and wealthy in the society were not forgotten as he laid down well-tailored economic policies that made Laws for Public-Private Partnership-PPP as many indigenes of Rivers State and residents who had genuine business transactions were adequately rewarded through transparent bidding of contracts given the compliance to the procurement laws of Rivers State.

In Daura, Katsina state comes a son worthy to be bestowed with one of the most coveted traditional titles. His acceptance by the natives of Daura is a reflection of how Nigerians and core investors in Nigeria’s economic bedrock all have Chibuike Rotimi Amaechi as a worthy trusted leader of men and material resources that will resuscitate an ailing industry by his injection of economic stimuli of all shades.

In the last 7-years as Minister of Transportation, Chibuike Rotimi Amaechi has made the once silent Ministry of Transportation become a frontrunner to Nigeria’s economic bedrock with the value chain of the maritime sector and its auxiliary services which had injected into the Nigerian labour market several employments of teeming graduates and non-graduates now feeding their families and extended ones with secured future. The investment of indigenous Shipowners has brought in adherence to Cabotage laws which through National Maritime Safety Agency-NIMASA improved earnings of domestic shipowners via shipping cabotage, economic protection, national security and public safety as the Ports, Railways and road transport. One prominent achievement of this Rivers State-born administrator is the foundation his Transportation Ministry has laid for creating viable railway transportation routes with the Western standard Gauge Corridor almost having improved transportation of goods and services that has reduced incessant accidents on the Lagos-Ibadan-Kano route. With the approval of the Engineering Design of the improvised narrow gauge of eastern Corridor from Port Harcourt to Maiduguri with funds released and work said to commence as at when due, Nigerians can now travel safely to their various destinations with goods and services including heavy-duty goods that could have impacted heavily in the wear and tear of the highways across various investment locations of the people.

On the riotous business activities at various Ports in Nigeria before his assumption of office in late 2015 to date, Chibuike Rotimi Amaechi had sanitized the business climate at the Apapa Sea Port, Tincan Island, Onne Federal Ocean Terminal -FOT and others in Warri and Calabar are receiving improved facilities that ignite speedy delivery of services and improvement of the economic well-being of the peoples of Nigeria and foreign investors who may bring in their innovative acumen in making Nigeria’s shipping business one of the most lucrative in West Africa and African maritime regimen.

Giving a good account of the visions of his principal President Muhammadu Buhari which includes connecting every state capital to Railway transportation mode as a means of ease of doing business which also enhances social mobility of various communities that the rail lines will traverse through. Think about numerous job provisions and exchanges of cultural benefits as a mass movement of people and goods will become paramount in connecting Nigerians physically beyond social media interactions.

Coming to terms with the Daura Emirate and their best way of thanking a hard-working son of Nigeria, someone whose socio-political influence cuts across the various divides in ethnic and historical cleavages. First is the fact that since he performed the mandatory National Youth Service Corps Scheme in Kaduna State in the 1980s, a few years after the Nigeria-Biafra civil war, Chibuike Rotimi Amaechi has become a dream boy who found his route to a destination preserved for him by his creator. All hail the new Dan Amanar of Daura as the Emir of Daura, Alhaji Umar Farouk Umar and his kingmakers will lay hands on the new wonder man of the moment—Rt. Honourable Chibuike Rotimi Amaechi who may climb the podium and observe the wonderful durbar with various regalia of different groups paying homage to the new king from the South who will be beaming with his humble dimple filled face in grace.

Why The Emir Of DAURA Honoured ROTIMI AMAECHI was last modified: February 14th, 2022 by Emeka Amaefula

How Asiwaju & I Became Friends In 1989 – Ogbeni RAUF AREGBESOLA