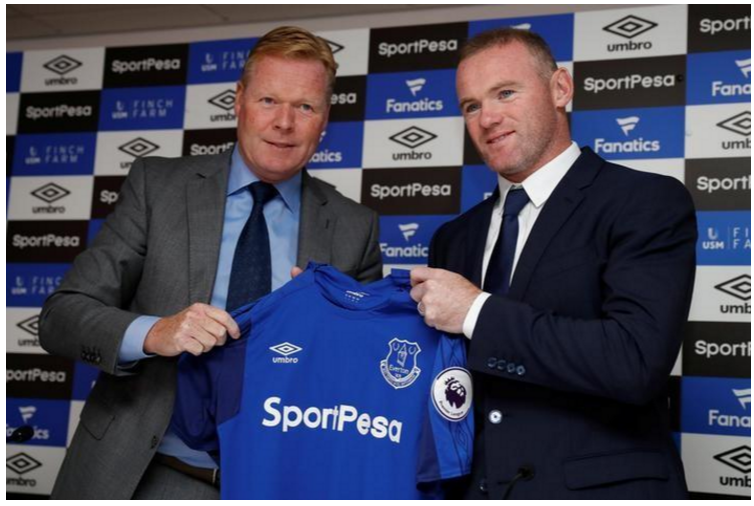 Everton manager Ronald Koeman is “very disappointed” by Wayne Rooney’s drink-driving charge and says the player will be “dealt with internally”.

Rooney was arrested shortly after 02:00 BST on Friday after Cheshire Police stopped a black VW Beetle in Wilmslow.

The ex-England captain was released on bail and is due to appear at Stockport Magistrates’ Court later this month.

The 31-year-old, who retired from the national team earlier in August, is England’s all-time record goalscorer.

His court hearing is set for 18 September – the day after Everton travel to Manchester United in the Premier League.

The match would be Rooney’s first return to Old Trafford since rejoining his boyhood club, who he left to move to United in 2002.

“We have spoken on Tuesday and the chairman Bill Kenwright has spoken to him about his situation,” Koeman said.

“He will be dealt with internally at the appropriate time.”

Rooney has scored two goals and provided one assist in seven games for the Toffees so far this season.

His form prompted England manager Gareth Southgate to offer him a place in his squad for games against Malta and Slovakia, but Rooney, who scored 53 times in 119 games for his country, decided to end his international career.

“He will be dealt with internally at the appropriate time” – Koeman Responds To Rooney’s Drink-Drive Charge was last modified: September 7th, 2017 by Damilare Salami