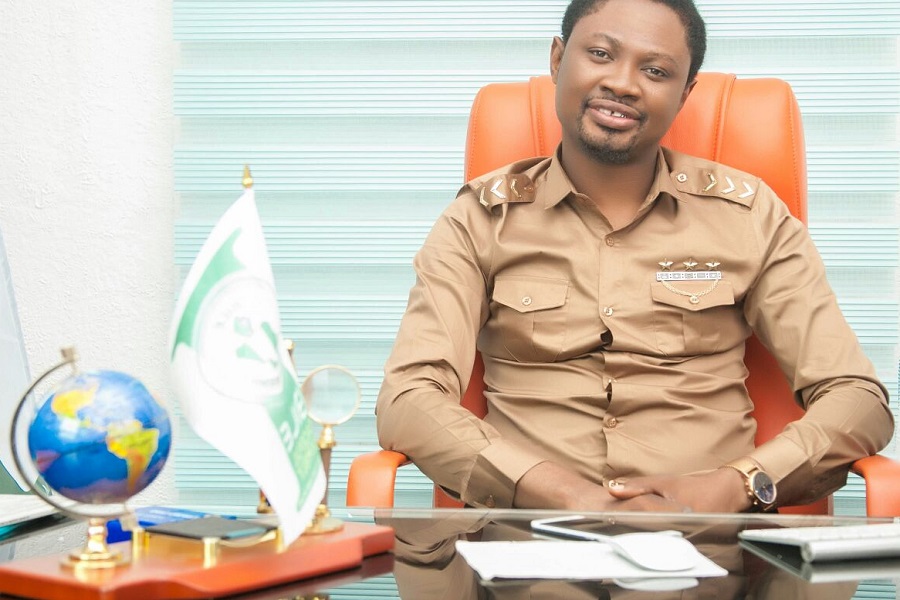 Chief Magistrate Kikelomo Ayeye made the order following the SFU’s failure to conclude its investigation of a petition and file a charge against Mr-Ibile since December 28.