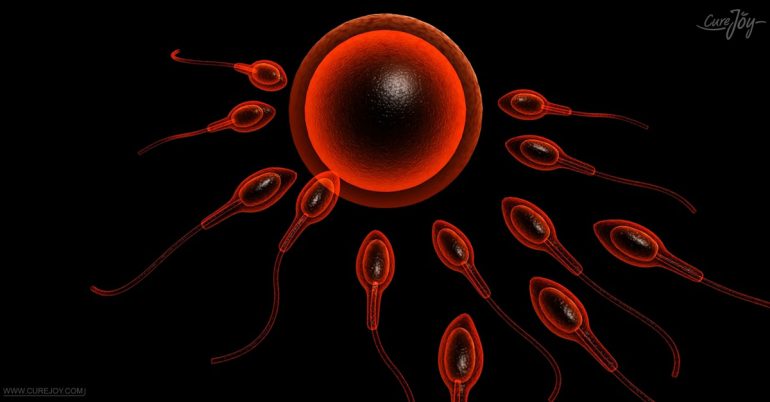 Urologist Dr. Muhammad Barmania speaks on what men need to know about male infertility and a low sperm count

One issue that’s not often discussed is male infertility. In many instances, when a couple can’t conceive, a lot of the blame is placed on the woman, even though one-third of the time, the issue is with the man himself.

Urologist Dr. Muhammad Barmania outlines some of the causes of male fertility issues and also offers information on treatments.

“Firstly, the issue could stem from a problem with ejaculation. One could have a condition called retrograde ejaculation, where one either doesn’t ejaculate at all, or the sperm doesn’t come out from the penis,” Barmania explains.

He goes on to say that what will usually happen with this condition is that the sperm will go back into the bladder.

“Another reason could be what we call obstructive causes of infertility. The testes produce sperm, but the sperm doesn’t go out through the penis when you ejaculate. The tubes that take the sperm out are blocked and the most common reason for this is severe infections of the epididymis,” he explains.

One’s testes may not manufacture decent quality sperm for a variety of reasons, but common ones include being born with undescended testes, viral infections like mumps and experiencing radiation in the lower abdomen.

“Last but not least, if someone has experienced severe trauma in the testes area, this could also affect the quality of the sperm. Sometimes one can experience testicular torsion, when the spermatic cord twist, cutting off the testicle’s blood supply, which could result in the loss of one or both testes,” Dr Barmania explains.

Sometimes it can be a combination of both partners having issues

Barmania explains that every time someone ejaculates, there can be anything from 20 million to 250 million sperm and all a person needs is one sperm to conceive. He explains that if someone is producing 5 million sperm, while the sperm count might be quite low, one can’t say that person is completely infertile because he’s still producing sperm.

“We speak about someone being fertile and sub-fertile when we look at a sperm test. But sometimes you get patients that don’t have any sperm at all, and this would be considered infertility,” he says.

“When we look at a man’s sperm, we don’t only look at the count. We also look at what we call the morphology of the sperm – whether the sperm looks abnormal – and we look at how fast the sperm swims.”

Often men only realise that they have fertility issues when they are trying to conceive and usually begin to diagnose the problem by checking the fertility of their female partner.

“Sometimes it can be a combination of both partners having issues,” he says.

Barmania takes us through some of the treatments available for men experiencing fertility issues.

“First, we would need to look at the possible reasons. One common cause is something called a varicocele, – this is when the veins around your testes get enlarged. Sometimes correcting the varicocele can improve the sperm count,” he says.

“If the ejaculatory ducts are blocked, an operation can be done to open them. but generally, the success rate is quite low.”

Barmania concludes that if the testes are not producing sperm, there’s very little that can be done.

What causes male infertility? — Expert Answers {MUST READ} was last modified: June 15th, 2017 by Arinze Ago

Checkout how much these strippers make in one day [+18 PHOTOS]

What Every Woman Should Know About BREAST...