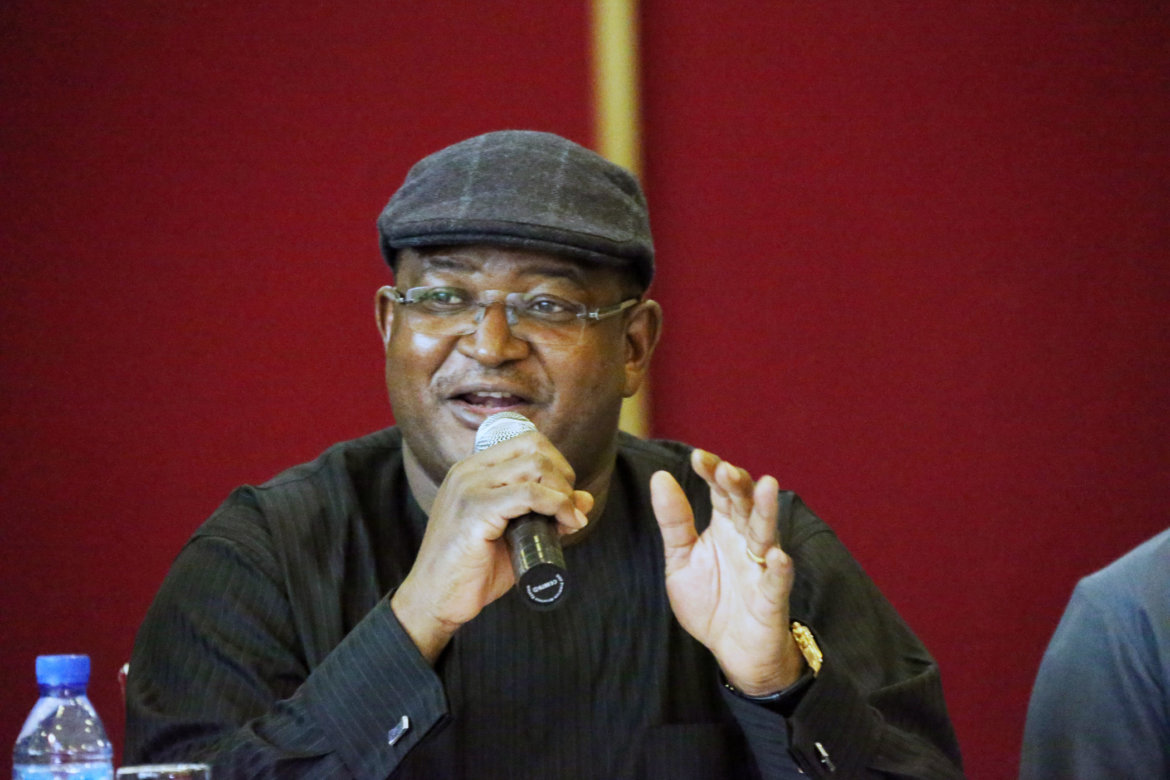 A Federal High Court sitting in Abuja has granted the former Group Managing Director of Nigerian National Corporation (NNPC) bail of N300m with two sureties which one must residence in Abuja.

The presiding judge, Ahmed Mohammed while ruling on the bail application filed by the defendant ordered the defendant to submit his international passport to the court registrar pending the determination of the case.

The court held that the sureties must have a landed property in Abuja and one must be a residence.

Mohammed also directed the sureties to swear to an affidavit of means adding that the defendant must remain in prison custody until his bail conditions are fulfilled.

The court has adjourned the case to 9th May for the commencement of the trial.

Yakubu was charged by the Economic and Financial Crimes Commission ( EFCC ) after he admitted owning over $9.8 million cash wich was found in a house that belonged to him in Kaduna State.