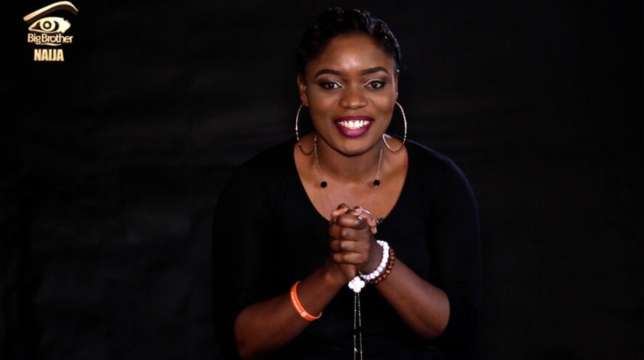 Big Brother Naija 2017 1st runner-up, Bisola Aiyeola, simply known as Bisola, has described those criticising the TV reality show as “hypocrites.”
While the show was running, many Nigerians described some of its contents as obscene, calling on the National Broadcasting Commission, NBC, to halt it.
They said it was extolling immorality. While some filed court cases just to see that the controversial show was stopped, others took to the media to condemn it.
But reacting to the several calls, the mother of one, during a radio interview on SoundCity FM, noted that even religious shows get criticised.

She said, “A lot of people are hypocrites. Even if Big Brother Naija was not on the air, it wouldn’t change the fact that people still do terrible things in the world.

“It would not change anything.

“Big Brother taught me a lot. It made me a stronger person. People who didn’t even watch the show had their own perception of it.

“You cannot please everybody because even religious shows get criticised.

“There’s no bad blood. I wouldn’t have played so much with him if I knew he was married”. She said when asked about her relationship with #ThinTallTony.

Those criticising Big Brother Naija are hypocrites – Bisola was last modified: May 2nd, 2017 by Arinze Ago

Breaking: Palace of Oba of Lagos on fire [WATCH]