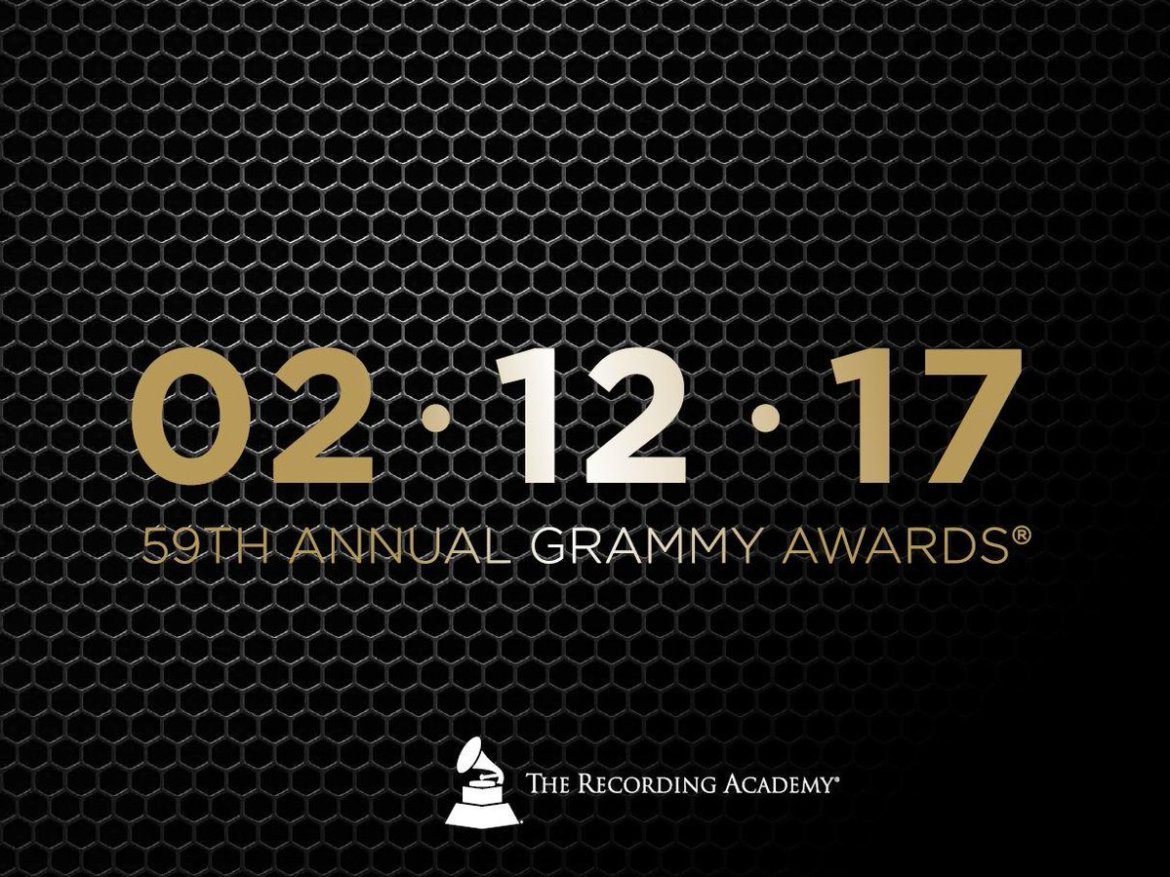 This year, the French duo produced two singles for the Canadian musician, “Starboy” and “I Feel It Coming”. And even though The Weeknd’s new album came out too late (last November 25) to be considered for a Grammy this year, their collaboration was a major pop moment in 2016. And in any case, the singer is nominated as a contributor to Beyoncé’s Lemonade.

As a reminder, we haven’t seen Thomas Bangalter and Guy-Manuel de Homem-Christo on stage since their performance in 2014… at the Grammys! They didn’t go on tour for their album Random Access Memories and there’s no evidence that a tour is planned for 2017, either (contrary to the rumours you might be seeing online).

This year at the Grammys, we will also see A Tribe Called Quest, Anderson .Paak and Dave Grohl together (!), along with Alicia Keys, Adele, Bruno Mars, John Legend, Carrie Underwood, Keith Urban and the greatest of all time, Beyoncé!! See you on February 12!

Daft Punk Are Back And They’re Playing Live At The Grammys This Year was last modified: February 3rd, 2017 by Daniji Emmanuel