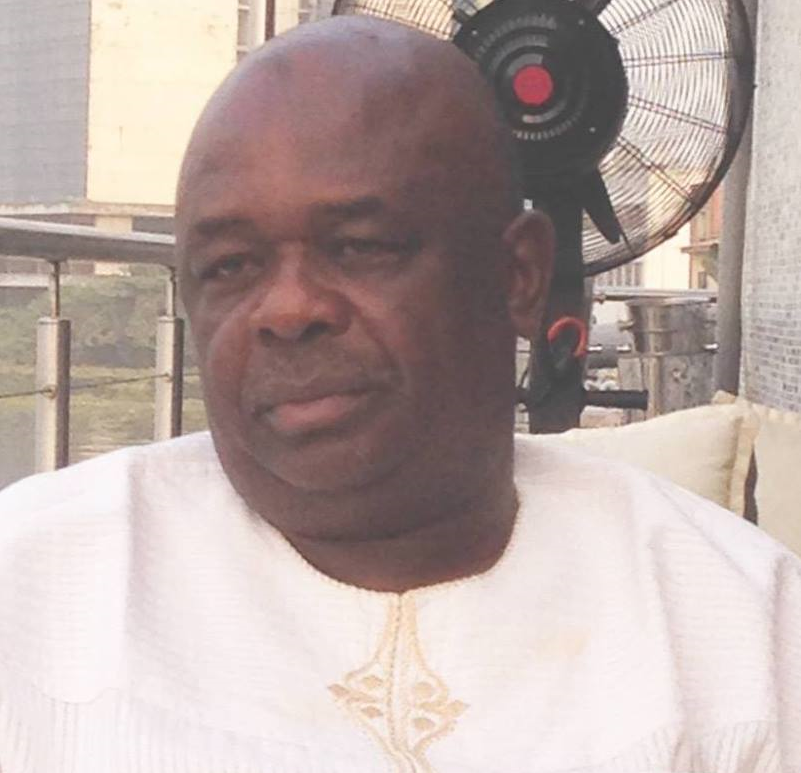 Former member of the House of Representatives, Honourable Olufemi Onimole is dead according to Thegazellenews.com.

Thegazellenews.com can reveal exclusively that the former Rep Member who represented Ifako Ijaiye Federal Constiuency for two terms died on the evening of Saturday, August 26, 2017 in a London hospital where he was reported to be undergoing treatment for a cancer related ailment.

Thegazellenews.com can also revealed that the late former National lawmaker died at the age of 61.

Thegazellenews.com recalled that the late Onimole had an eventful political career especially at the beginning of the present political dispensation.

Thegazellenews.com can confirmed that he was elected to represent Ifako Ijaiye Federal Constituency in the House of Representatives between 1999 and 2003 on the platform of the Alliance for Democracy (AD). He was re-elected in 2003 for the same office and same platform only for him to defect to the then ruling Peoples Democratic Party (PDP) on the floor of the House.

Thegazellenews.com can equally revealed that his attempt for a third term in the House of Representatives was scuttled when he lost the 2007 election to the late Morufdeen Adeola Adefolabi. His attempt to overturned the result of the election did not materialised as he failed woefully at the Election Petition Tribunal and the Appeal Court.

Prior to all the aforementioned, the late Onimole was Vice Chairman of the old Agege Local Government when Chief Michael Oguntona was chairman.

Fayose: Why I didn’t Attend Buhari’s ‘impromptu’ Meeting With Governors