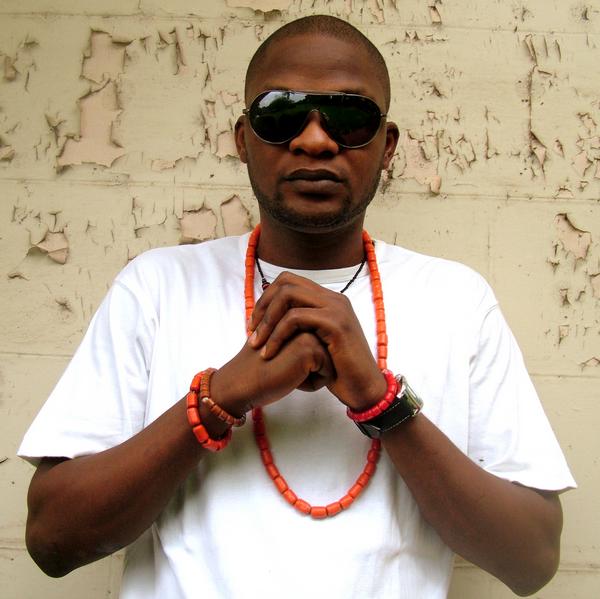 Many may not remember Jazzman Olofin. But he was a big fish in the music industry several years ago. Not only was he churning out one hit song after another, up there with the very best, breaking boundaries in the music industry. Today, things are not quite like that anymore. The industry has changed and the new generation of have and now call the shots. They are running the show and are doing a pretty good job of it. But Jazzman insists he still has a lot to offer and that his music career is far from over. Presently, he is in the studio working with some younger whose identities he’s keeping close to his chest for now. He wants to make a , and he plans to do so with a big bang.

Born in Agege, a suburb of Lagos, Jazzman Olofin, whose is Oluwamuyiwa  Olafinkunnade Olajide, was influenced into playing music while listening to his siblings perform in the choir of St. Andrew’s African Church, Iju-Agege. He was formerly with the group X-Appeal before going solo. He had albums like Boiling Point, Funky and  Fire and had collabos with the likes of Ayuba, Ruggedman, Sasha Dare Art Alade, Blacky, Julius Agwu, Paul Play and many others. In this interview with City People’s Senior Editor, WALE LAWAL, shortly after he picked up his Recognition Award at this year’s City People Music  Awards, Jazzman opened up about the state of his career. He explained what he’s been doing all these years and his plans to make a big comeback to the industry.

How do you feel receiving this recognition award here tonight?

I feel honoured, I feel excited. I thank City People for this honour done to me and my colleagues here tonight. I wish City People prosperity in all their endeavours.

You certainly must’vefelt the love shown to you by everyone here tonight despite the fact thatyou’ve been off the scene for a while now, what sort of memories did that bringto you?

Well, it brings memories of those good old days when the songs were real, when the love for great songs were real. It really brings back lots of memories, especially that of my late producer, OJB Jezreel. I always wonder what would’ve happened if he were here with us. But we thank God for everything.

You mean OJB would’vemade a great impact if he was still alive?

Come on, mehn! What are you talking about? OJB would’ve been turning every song he touched to a hit. Back then, we did not have the sort of equipment and technology available to the younger ones today, yet, OJB was making hit after hit for people. So, you can now imagine what he would’ve done if he was alive with the technological advancement in music production. I really miss him, I swear!

Why did you take a break from music?

Looking at the transformation that has taken place in the music industry today, what are your thoughts about the new generation of artistes? What do you think about the quality of that they bring to the table?

To be honest with you, I think they’re trying. They have taken what we started to another level. I’m impressed by some of them, the kind of stuffs they produce is amazing. The production quality has stepped up and they have brought lots of glamour to the industry and I really appreciate that.

What should we be expecting from you in the next couple of months?

People should expect some new songs, new singles. Right now, I’m back in the studio working. But I guess we’re going to have to wait and see how it turns out. Everyone should just keep their fingers crossed.

Are you working with any of the new names?

Yes, I am. I have already got in touch with a couple of them and work has begun. Just keep your fingers crossed,

Which one of the new artistes do you have some respect for?

There are quite a lot of them that I have respect for right now and I love what they bring to the table. I love what Wizkid, Davido, Falz, Simi and some others whom I can’t remember now are doing. They are all doing a fantastic job, trust me.

Before I let you go,professionally, how many years have you put in the industry now?

My brother, he don tey o. It should be close to twenty years now. I guess I will put it at two decades.

Which song would you say gave you your big break?

It’s Raise Da Roof with Adewale Ayuba. That’s the one that took everything to another level.

JAZZMAN OLOFIN On The Song That Gave Him His Big Break was last modified: January 5th, 2019 by Reporter