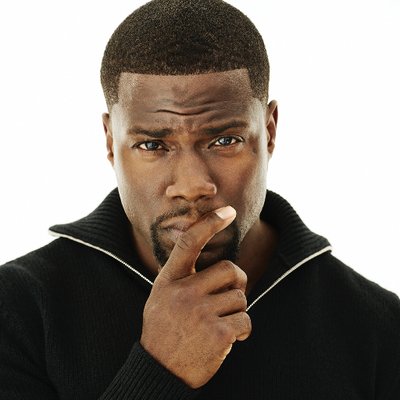 Actor and comedian Kevin Hart has stepped down as host of the 91st Oscars following controversy over anti-gay tweets from about 10 years ago.

Following the backlash after his Wednesday announcement as host by the Academy of Motion Picture Arts and Sciences, Hart posted a video on Instagram, saying:

“My team calls me, ‘Oh my God, Kevin, everyone’s upset by tweets you did years ago’. Guys, I’m nearly 40 years old. If you don’t believe that people change, grow, evolve as they get older, I don’t know what to tell you. If you want to hold people in a position where they always have to justify the past, do you. I’m the wrong guy, man.”

Kevin Hart steps down as Oscars Host Be causes of Anti-Gay Tweets from 2009 was last modified: December 7th, 2018 by Igbokwe John