Malawi Rolls Out First Malaria Vaccine In Africa – WHO 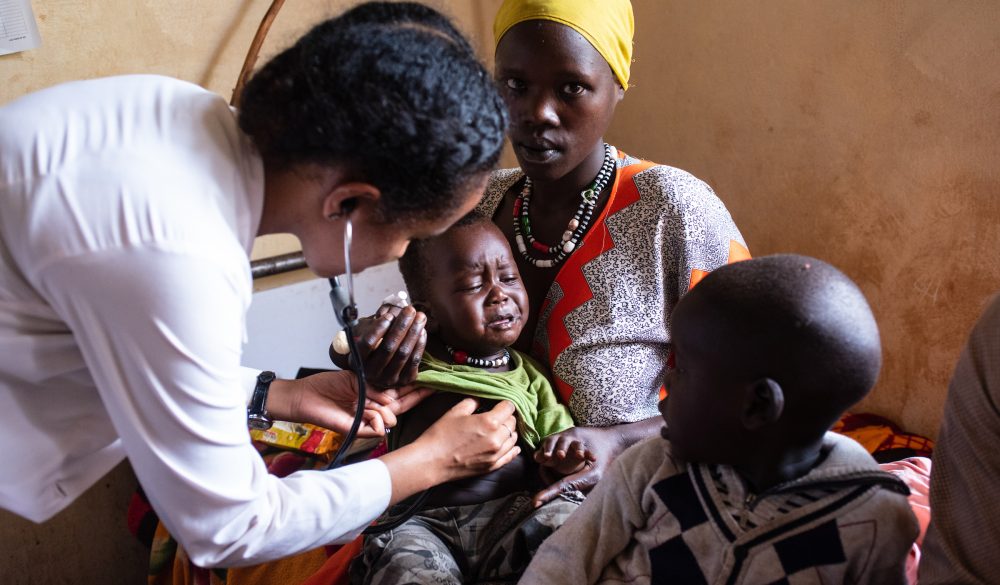 Malawi is set to roll out the world’s first malaria vaccine in a landmark pilot programme for children on Tuesday in a bid to prevent the disease which kills hundreds of thousands across Africa each year.

The RTS,S vaccine, which will be made available to children between 5 months and 2-years-old, is expected to strengthen their immune system to attack the malaria parasite, which is spread by mosquito bites.

“We have seen tremendous gains from bed nets and other measures to control malaria in the last 15 years, but progress has stalled and even reversed in some areas. We need new solutions to get the malaria response back on track, and this vaccine gives us a promising tool to get there,” said Tedros Adhanom Ghebreyesus, director-general of the World Health Organisation (WHO).

“The malaria vaccine has the potential to save tens of thousands of children’s lives.”

The protein-based vaccine went through five years of clinical trials on 15,000 people in seven countries.

According to the WHO, children who received doses of the vaccine in one of the clinical trial had a lower chance of developing malaria as well as of developing severe malaria.

A study showed that the innovative vaccine prevented about four in 10 malaria cases among children and “overall, there were 29 per cent fewer cases of severe malaria in children who received the vaccine.”

“Malaria is a constant threat in the African communities where this vaccine will be given. The poorest children suffer the most and are at highest risk of death,” said Matshidiso Moeti, WHO regional director for Africa.

“We know the power of vaccines to prevent killer diseases and reach children, including those who may not have immediate access to the doctors, nurses and health facilities they need to save them when severe illness comes.”

“This is a day to celebrate as we begin to learn more about what this tool can do to change the trajectory of malaria through childhood vaccination.”

Malaria is believed to be one of the world’s leading killers, claiming the life of one child every two minutes.

Most of these deaths are in Africa while children under 5 are at greatest risk of its life-threatening complications. Worldwide, malaria kills 435 000 people a year, most of them children.

Malawi is the first of three countries in Africa in which the vaccine will be made available; Ghana and Kenya will introduce the vaccine in the coming weeks.

Why More & More People Are Hypertensive...