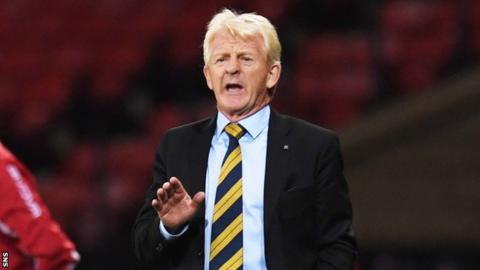 Michael O’Neill has rejected the chance to manage Scotland, with the 48-year-old ending weeks of speculation by announcing he will remain in charge of Northern Ireland.

O’Neill had been offered the chance to swap international roles, with a four-year contract on offer from Scotland after a lengthy meeting between the parties on Friday.

“Having given the matter a great deal of thought and consideration, I have decided not to take up the opportunity to become the next Scotland national team manager,” said O’Neill.

“It’s a huge honour to be offered the position, however I do not feel this is the right opportunity for me at this moment in my career.”