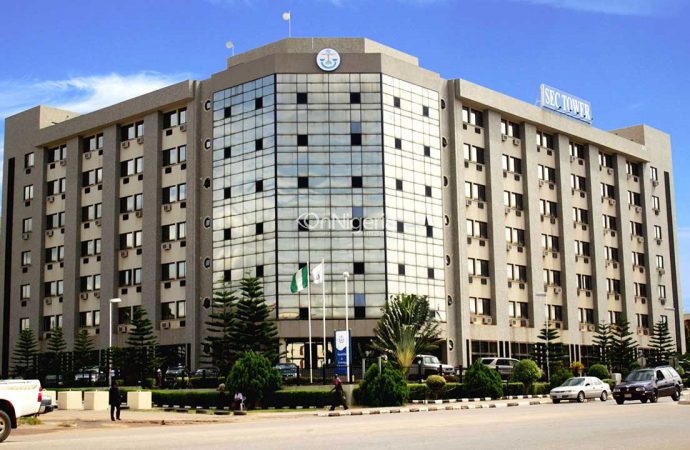 The Securities and Exchange Commission, SEC, on Wednesday warned that it would henceforth prosecute investors using a false identity for share subscription.

The Director-General of the Commission, Mounir Gwarzo, stated this at the 2017 first quarter post-Capital Market Committee, CMC, media briefing, in Lagos.

“With regard to the use of non-existent identity in making multiple subscriptions of shares, we know that multiple application for share subscription is illegal,” Mr Gwarzo said.

“We have, therefore, resolved that investors who juggled their names for the purpose of multiple subscription should be given a forbearance period of six months within which they can lay claims to both their shares and accruing dividends subject to establishment of their identity and a verification process by the SEC, failing which such shares and accruing dividends shall be transferred to the NCDMF.

“We also resolved that shares and accruing dividends of non-existent shareholders should be forfeited and transferred to the NCDMF, and going forward, any person who engages in such act shall be prosecuted,” he noted.

Mr. Gwarzo also said that the commission has set aside N5 billion as seed capital for the take-off of the proposed Nigerian Capital Market Development Fund, NCMDF.

According to the SEC boss, after the setting aside of the take-off capital, the NCDF will be launched at the second quarter CMC meeting, with the inauguration of the Board expected to take place in August 2017.

Mr. Gwarzo said membership of the fund would have representation from SEC, trade groups, shareholders’ association, and self-regulatory organisations, CROs.

He explained that further funding of NCMDF would come from monies that would be forfeited by investors that had at one time or the other subscribed for shares with false identity, adding that henceforth, any investor that subscribes for shares with non-existent identity would be made to face the full wrath of the law.

On full dematerialisation, the SEC boss noted that all shares in the market including those belonging to investors that have never had Central Securities and Clearing System, CSCS, accounts have been migrated to the CSCS, but domiciled with the registrars. He added that shares of investors that have multiple accounts with different stockbroking firms are warehoused with the registrars.

Consequently, he said that 7.7 million accounts have so far been migrated to the CSCS account, while the volume of such migrated shares came to 187 billion units.

So, there is need for the migration to be done to increase market liquidity, the SEC boss noted.

SEC to prosecute investors using false identity for share subscription was last modified: May 11th, 2017 by Arinze Ago