Snapchat paid its third cofounder $158 million in cash to disappear 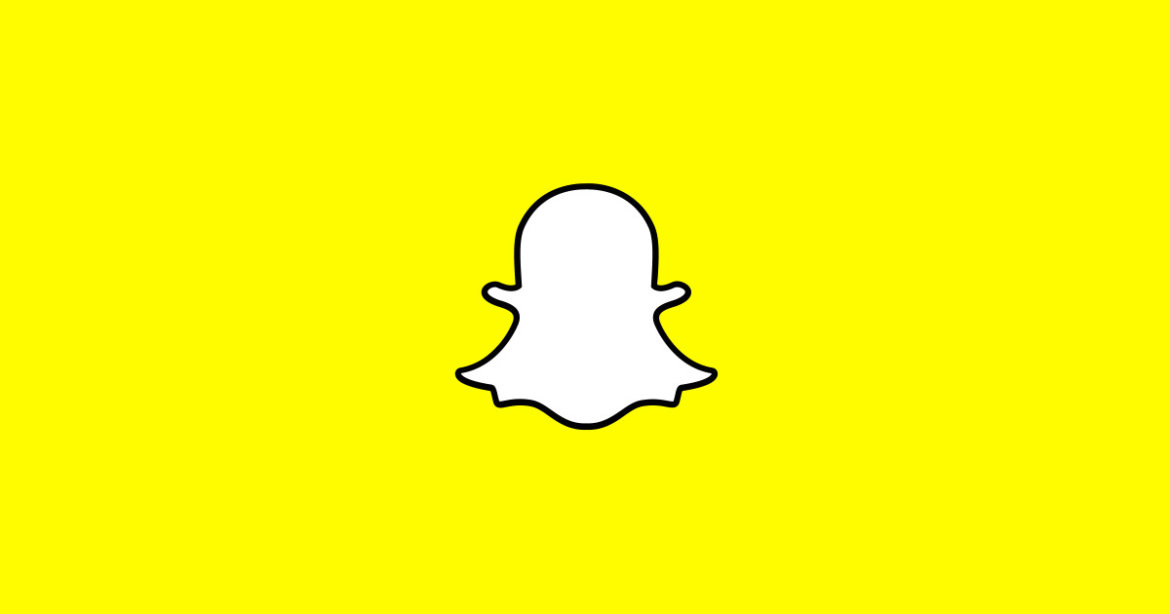 One person who will not share in their glory is Reggie Brown, who went to Stanford with both men and claimed he came up with Snapchat’s core idea of disappearing photos.

Brown filed a lawsuit against Spiegel and Murphy in 2013 after he was forced out of the company and not given equity. On Thursday, Snap disclosed for the first time that it paid a total of $157.5 million to settle with Brown.

“In February 2013, an individual filed an action against us, our predecessor entity and two of our officers in Los Angeles Superior Court, alleging that we were using certain intellectual property that the individual jointly owned with our founders,” Snap said in its initial public offering prospectus. “In September 2014, the parties entered into a settlement agreement that resolved all claims among the parties.”

Brown is not listed in the filing as having a stake of 5% or more in Snap.

Mark Zuckerberg’s plan to save the world...

5 Kenyan girls to fly to Google...