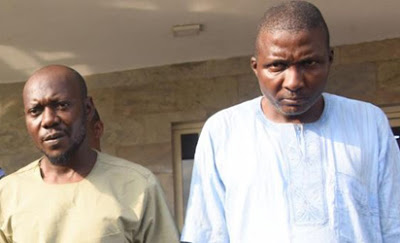 The Lagos State Government has deposed the sacked Baale of Shangisha in Magodo, Chief Yusuf Ogundare who faked his kidnap on the 5th of July, 2017, throwing his community into chaos while police make efforts of rescuing him, not knowing it was all FAKE. At first he was suspended, but now he has been deposed.