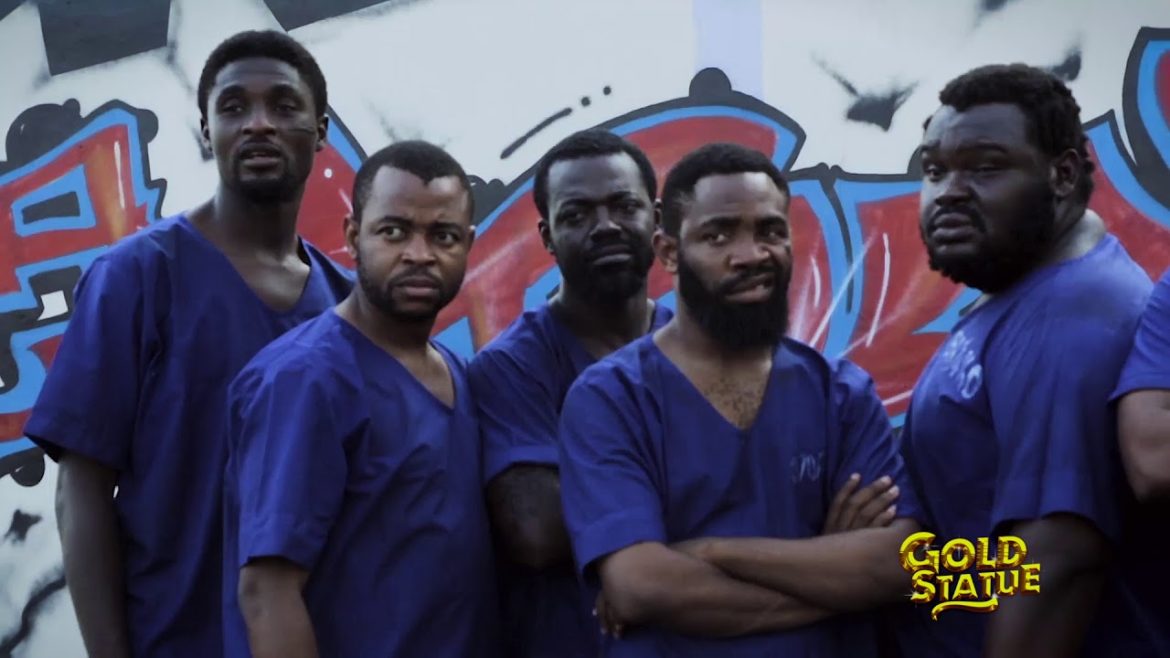 OGD Pictures, in collaboration with Film-One Distribution, Solution Media and InfoTech Limited has released the trailer for their star-studded movie titled GOLD STATUE.

YOU MAY ALSO LIKE: 2 LAGOS CELEBRITY WOMEN DIE MYSTERIOUSLY IN 1 WEEK

ALSO AVAILABLE: HOW TO GET A US VISA WITHOUT STRESS, US CONSULAR OFFICER REVEALS

GOLD STATUE is a comedy adventure drama and will be shown at the Cinema from May 17, 2019.