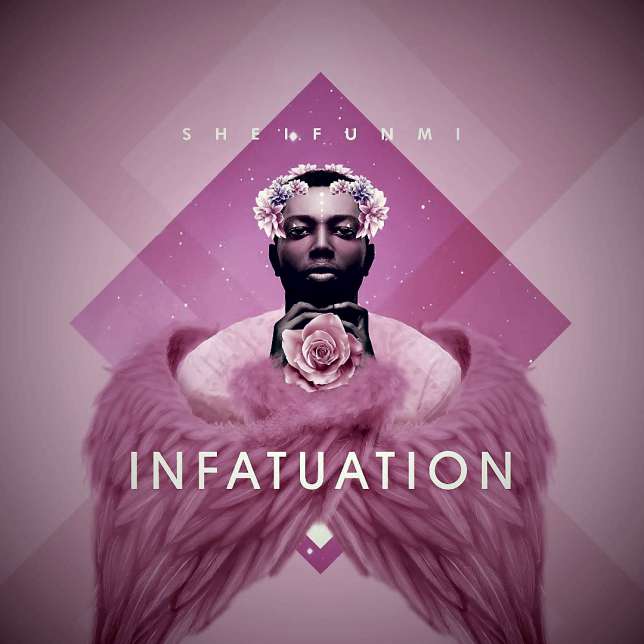 Its TGIF!! (Thank God Is Friday) As we step into the weekend mood, thought it nice that we short list some new waves of song currently rocking the air waves and think you should endevour to get them and enjoy your weekend.

Lost in the crowd of songs that find its way online every week, but knowing it is the music that counts, it means there is a need for these ones to be heard.

These are the 10 new songs and 2 EPs that are bound to give your play list a bubble this week.

In April 2018, he released a refix of Khalid‘s Location off the “American Teen” album and featured the prolific DJ Altims of Mavin Records.

Alarm is his debut single as he continues work on his EP due for release in 2019.

This is a solid debut effort and he delivers a soothing, vibrant and wholly vibey sound brightened by his vocals and smooth production by fast-rising and multi-talented Synx.

Themed around tales of exaggeration by men, AJ sees beyond the lies as she deftly delivers Wash, a groovy mix of dance hall and Caribbean sound with the right bounce to get your head bumping.

The song was produced by the Kelz Centric.

Bode Blaq is back and this time he wants you to Stop Shouting.

The rapper who has a unique style of delivery is promising more music in 2018 and Stop Shouting is the first of his offerings.

The song was produced by BeatsbyWhalez and mastered by Walitali.

Tiwadara is an Afro Fusion artist whose most recent release was in November officially kicks off 2018 with his new single titled ‘Get High’.

The song is off his upcoming “Jigsaw” project, a nine track playlist he plans to release in a few weeks.

Get High was engineered and produced by Tiwadara.

Ready is a R&B song with a dance hall feel that serves as the young artist’s first single for 2018.

The song was produced by Johnson IP.

Boston Massachusetts based gospel songstress Chi-Gospel unveils the visuals for her single, Dansaki Re.

The video was directed by Tony Cfilms.

Infatuation is the second single from his upcoming 13 track EP, Anxiolytic (Journals of the Heart) and it was produced by Sean Allen.

Christened ‘No Feelings’, the uber talented Squeeze gives the classic number his record killer touch; to create a fresh, current and captivating number.

Shole is an amazing tune with heart warming vocals self produced by the artist.

Khandie releases her new single, ‘Just Like That’ (KhandieDanso)

Following the release of ‘Emotions in Kumasi’ and ‘Sippin’, Khandie returns with her new single, ”Just Like That”.

‘Just Like That’ is a mid-rhythmic joint that she makes appealing with the infusion of the patois sound.

The song was produced by Galactic.

EPs of the Week

Deena Ade – The Cries of my Subconsciousness 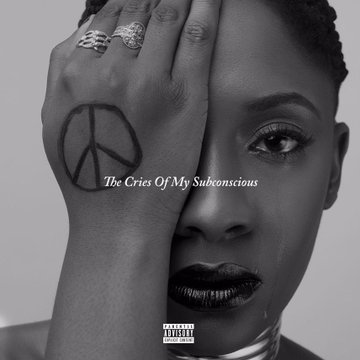 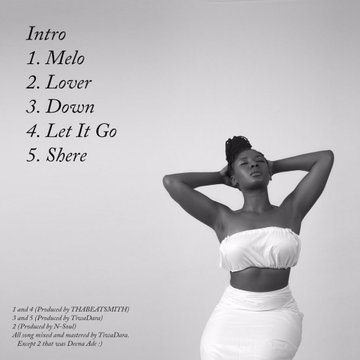 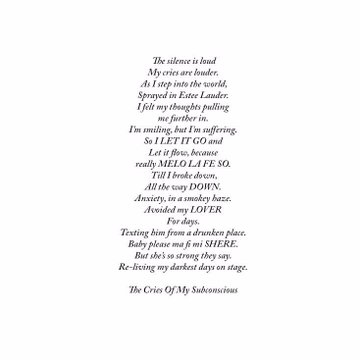 Twitter Ads info and privacy
Stumbled on this accidentally and it has been on repeat ever since.

It is thrilling to hear Deena Ade in an acoustically pleasing territory with her sound.

It’s a body of work that covers all your favourite and recent bangers both from Nigeria and the rest of the world.

10 new songs you need to listen to this week was last modified: June 8th, 2018 by Igbokwe John