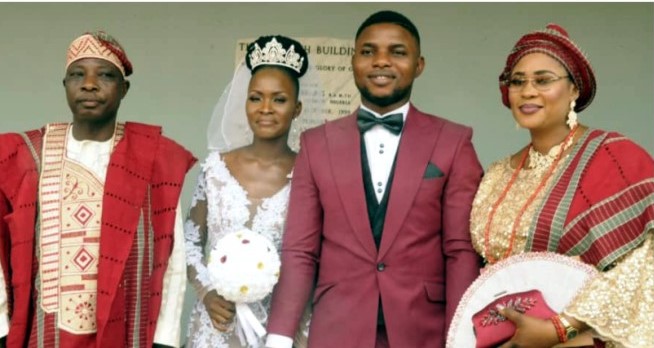 Though there was no uniform Aso-Ebi for the party,  the top society women at the party really rocked in their individual attire and styles. Most of them complied with the colour code chosen, which was Wine on Gold.

The party almost turned to a fashion parade, as the women looked radiant and beautiful.

Some clad in expensive lace with heavy jewellery, while some dressed simply but still looked beautiful.