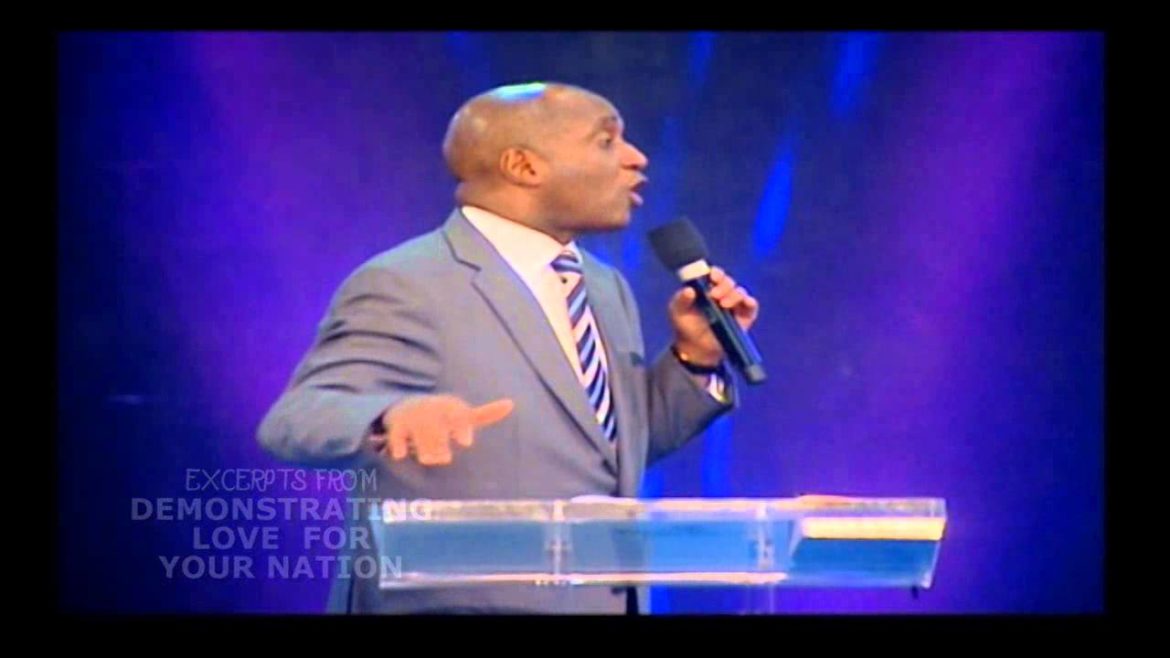 The city of Port Harcourt is witnessing a brewing war between two popular men of God Apostle Chinyere chibuzor of Omega Power Ministries OPM and Senior Pastor David Ibiyeomie founder of Salvation Ministries aka Glorious Chapel Home of Success. First is teh silent move by Pastor David Ibiyeomie in destroying brothels, Night Clubs and joints that house prostitutes and adjoining businesses associated with weird life style. This he does by approaching owner of such Night clubs and Lounges, including short Time joints where he offers them mouth watering millions of naira as purchasing price. With this owners of such outfits are forced to accept the taking over of their business by the founder of Salvation Ministries. Take the case of Little Angels Lounge located at 31 Obagi street by Omereolu street junction GRA Phase 1 which was the site for BLUES night club where girls dance nude. And the first headquarters of Salvation Ministries is few meters away from this premises of weird relaxation joint-THE BLUES. But his fellow man of God Apostle Chinyere Chibuzor founder of Omega Power Ministries-OPM has been on the streets of Port Harcourt in evangelism crusade converting prostitutes, giving them alternative skills and economic empowerment. Few months ago he was Azikiwe street Diobu where prostitutes in broad-daylight dress naked soliciting for men for quickie sex earning money in the process. About 29 of such prostitutes where converted provided with financial empowerment and boutiques materials for trading. Again they were provided with Free accommodation. And about two of such female prostitutes have been married and wedded at Omega Power Ministries along New Airport Road Eliozu Port Harcourt.

City People magazine can tell you authoritatively that Illusions Night Club owned by Port Harcourt Big Boy Barrister Dumo Lulu-Briggs may not be there again as Salvation Ministries Pastor David Ibiyeomie had grabbed it with not more than N150million and a new gigantic structure standing in its place not far away from Salvation Ministries Mile 4 satelite church Akaninwor street Orazi Port Harcourt. And along Rumuomoi by Psychatriary Road a popular short Time sex joint has been bought over by senior Pastor David Ibiyeomie for not less than N140million cash. For those know Senior Pastor david Ibiyeomie his intentions for taking over Night Clubs in Port Harcourt may night be unconnected to destrying sources of committing sin and at the same time providing owners of such businesses handsome amount of money to seek for businesses that will promote the kingdom of God. And most of such proprietors of such businesses are now worshipping at Salvation Ministries. Barrister Dumo Lulu-Briggs is now a member of Salvations Ministries. 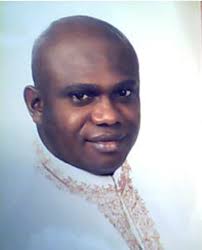 Whereas Apostle Chinyere Chibuzor of OPM had gone public with his condemnation of pastors who collect money as in offering and Tithes from the members and build schools with it and at the  same time deny their members from attending to such schools because of high school fees being charged by the operators of Church owned schools.   David Ibiyeomie established Chokhomah School located along Wogu street in D/Line area of Port Harcourt with a private mini-stadium also constructed few meter away from the school in D/Line of Port Harcourt. OPM Chinyere Chibuzor is doing a lot on welfare of people from the church offering and Tithes which has Free Schools, Free Houses, Free Food Restaurant, Free Boutiques and Free overseas Tour by children from Free Schools. Apostle Chibuzor had taken to television and road announcement to condemn other pastors across the world who collect money as offering and Tithes from parishioners and put their worshippers into difficult situation as they can”t pay schools of such schools. Even Apostle Chibuzor’s outdoor billboards are spread across the lenght and breadth of the city of Port Harcourt.

Senior pastor David Ibiyeomie a Tele-evangelist uses his satelite Television to preaching about success according to Biblical injunctions. Call it prosperity he calls it Home Of Success as those who imbibe on the principles of business that he teaches and admonishes during his Homilies in the Blue carpet altar in his salvations Ministries church which has worldwide satelite worshiping centers.

Useless writeup. This guy may love writing,but he is definitely not a writer.