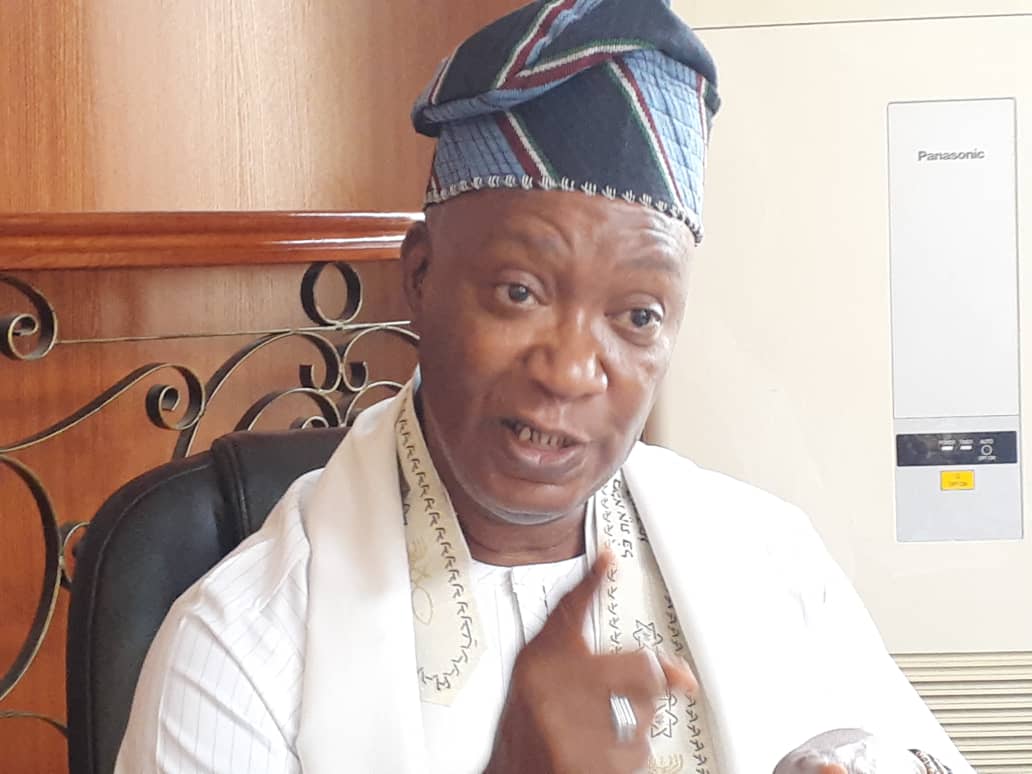 The Chairman of Haldane McCall Plc (formerly Suru Group Ltd), a real estate and hotel management company, Edward Akinlade has pointed out that the People’s Democratic Party, PDP must vote for Peter Obi as the party’s flag bearer in the forthcoming primaries.

Akinlade stated this while talking to journalists via Zoom on Wednesday, May 25, 2022. He revealed that Peter Obi is the only aspirant who does not have any corruption record trailing him while he served as the governor of Anambra State.

Speaking further, Akinlade noted that Peter Obi was a successful banker who has great negotiating skills. “He has the ability to negotiate with all the aggrieved regions and citizens of this country.

“If PDP wants to defeat APC at the polls, all they need is make Peter Obi their flag bearer and choose a strong Fulani man as his running mate. With that, PDP will capture the votes in the northern region as well as the southeast.

“Peter Obi has the pedigree. He can bring Nigeria out of this economic mess the same way he turned around the fortunes of Anambra State when he was leaving office as the governor.”

Many would have wondered why the man of God chose to pitch a tent with Peter Obi among all the candidates; he had this to say…

“I can boldly say that I am not a politician and I am not interested in any political office. But I am supporting Peter Obi because of what God told me about him.

“If he emerges the president of Nigeria, he will make a lot of difference because he doesn’t have a political godfather. Although he is an easterner, Peter Obi believes in the oneness of Nigeria. He is not a secessionist, he noted.

“Let me also emphasize that God has told me a lot about him and I am following the direction of the Holy Spirit. I am not like some clerics who are after their pockets.  If Peter Obi becomes the President, I will not accept any political appointment because that is not what God has called me to do,” he concluded.

Help! My Man Has Slept With My Friends!

How To Treat FIBROIDS Without Surgery