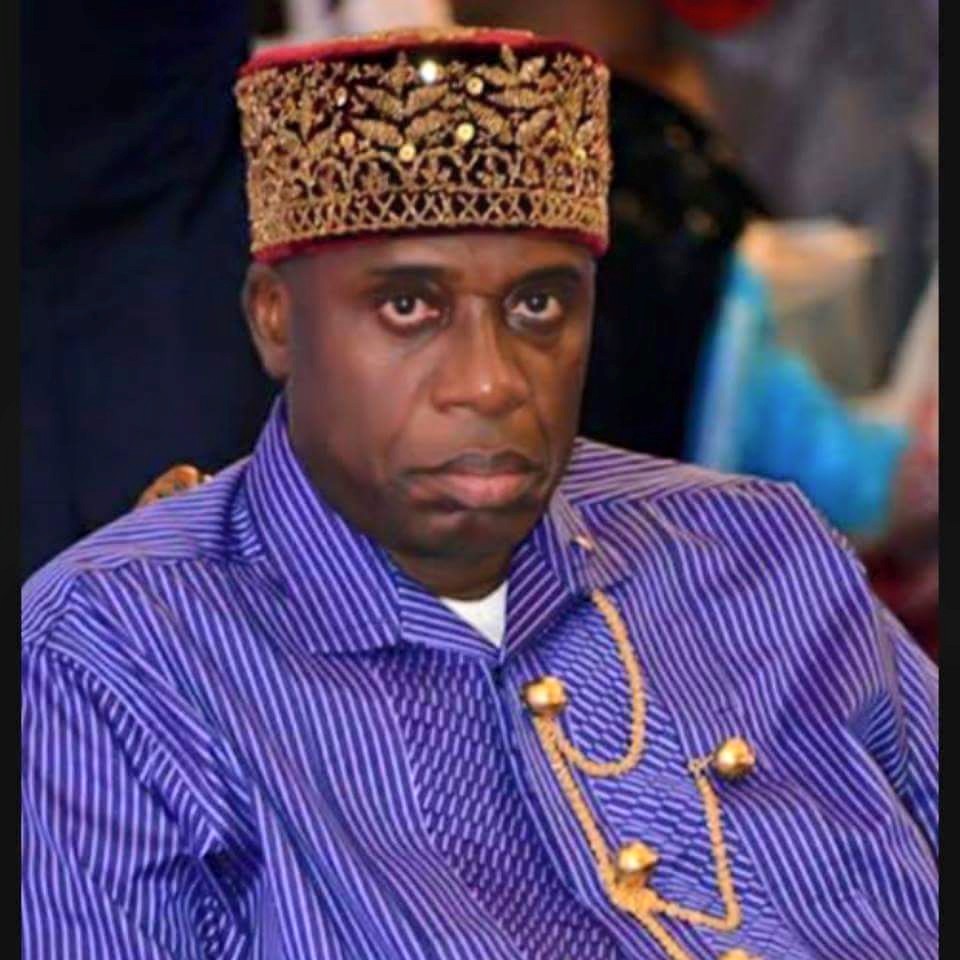 The two men accused Amaechi of being the owner of the $43million, which operatives of the Economic and Financial Crimes Commission (EFCC), discovered in a Lagos apartment last week.

In separate letters to Fani-Kayode and Olayinka, the counsel to Amaechi, Lateef Fagbemi, insisted that the allegations levelled against his client were false.
Fagbemi said his client had never owned a home in Lagos and that the “misleading information” was capable of tarnishing Amaechi’s reputation.

“The story as uploaded by you is to our knowledge, blatantly false, malicious and is aimed at impeaching the credit of our client, a two-time speaker of the Rivers state of house of assembly, a two-time governor of Rivers state and current minister of the federation.

“Our client neither owns the house where the cash was found and your story and claim are unfounded,” the letter read.
Fagbemi also said the publication constitutes a libel and is defamatory “aimed at impinging our client’s character and credit in the eyes of Nigerians and foreigners.”

Apart from the demand for an apology from the duo to be published in five national dailies and their Twitter handles, Amaechi specifically asked for the sum of N500million from Fani-Kayode “as compensation for the malicious and defamatory claim”.

He threatened that the amount might increase, if Fani-Kayode fails to address the situation as expected.

Olayinka was asked to also apologize in five national dailies and pay the sum of N750 million “as compensation for the malicious and defamatory claim”,n on his Twitter handle