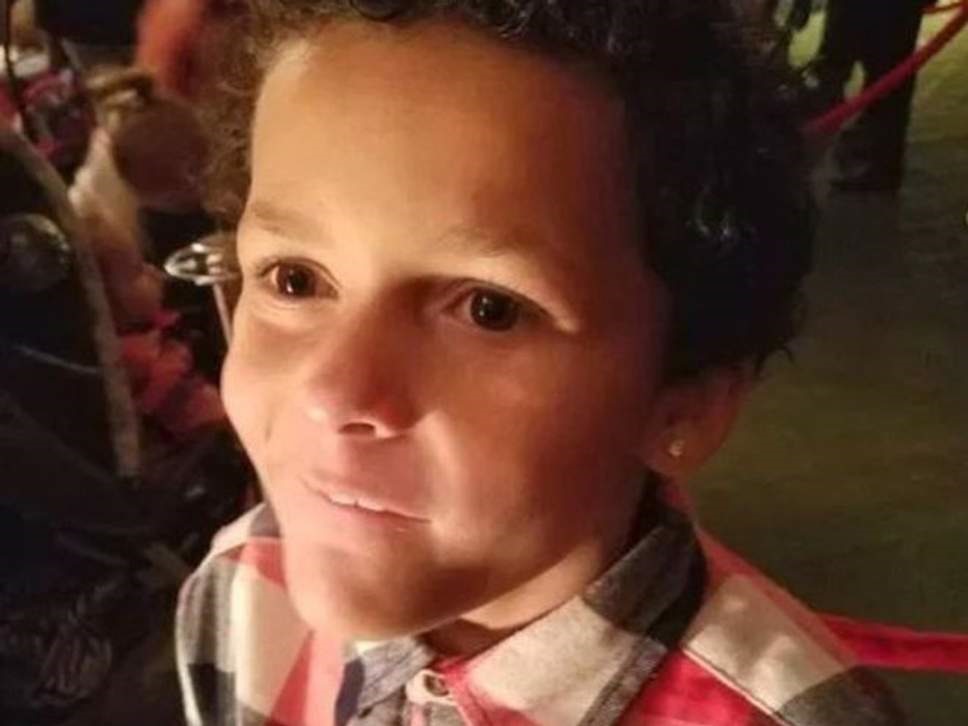 A nine-year-old boy has taken his own life after enduring four days of homophobic bullying at school.

Jamel Myles told his mother over the summer he was gay and wanted to tell his classmates at his school in Denver, Colorado because he was proud of his orientation.

He had begun wearing fake fingernails on 20 August, the first day back following the school holiday.

Four days later, his lifeless body was found at home and the Denver coroner’s office confirmed Jamel died by suicide.

“My child died because of bullying. My baby killed himself,” Ms Pierce told The Denver Post.

“He didn’t deserve this. He wanted to make everybody happy even when he wasn’t. I want him back so bad.”

She said Jamel’s eldest sister revealed other children had told the boy to kill himself.

Ms Pierce said that over the summer, Jamel told her he was gay while curled up in the back seat of the family car.

“He was scared because he is a boy and it’s harder on boys when they come out,” Ms Pierce said. “I smiled at him and said I still loved him. This world is missing out.”

She added: “I’m dead inside. He was beautiful. He was magic. I lost my greatest gift.”

Denver Public Schools (DPS) in a letter to families, said Jamel’s death was an “unexpected loss for our school community”.

They have made counsellors available to children, teachers and school staff at Joe Shoemaker Elementary School.