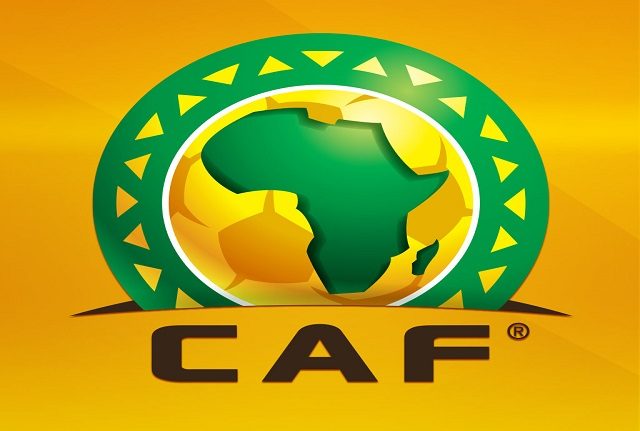 The Confederation of African Football (CAF) says the decision on who will replace Cameroon as hosts of this year’s African Nations Cup (AFCON) finals has been brought forward to Tuesday.

Executive Committee members were initially set to vote in Dakar on Wednesday but will now do so 24 hours earlier, with the decision to be announced at a subsequent news conference.

CAF, however, did not provide a reason for the change.

Egypt and South Africa were the only two countries to put forward their candidacies to replace Cameroon, which was stripped of hosting rights late last year.

It will be the first time there will be 24 teams at the tournament.

CAF, after several inspection visits over the last two years, said Cameroon would not be ready in time.

There were no plans to have presentations from either Egypt or South Africa, but both countries have representation on the executive committee.

“But we expect the vote will be a purely political decision.”

South Africa plans to use the infrastructure built for the hosting of the 2010 FIFA World Cup if it is awarded the tournament.

Egypt also has extensive football facilities, although in recent years attendances at local matches have been restricted because of security concerns in the wake of the Arab Spring revolution.

Morocco had been the favourite to step in after repeatedly promising to do so if needed, but then surprisingly said it was not interested once Cameroon was stripped of hosting rights.