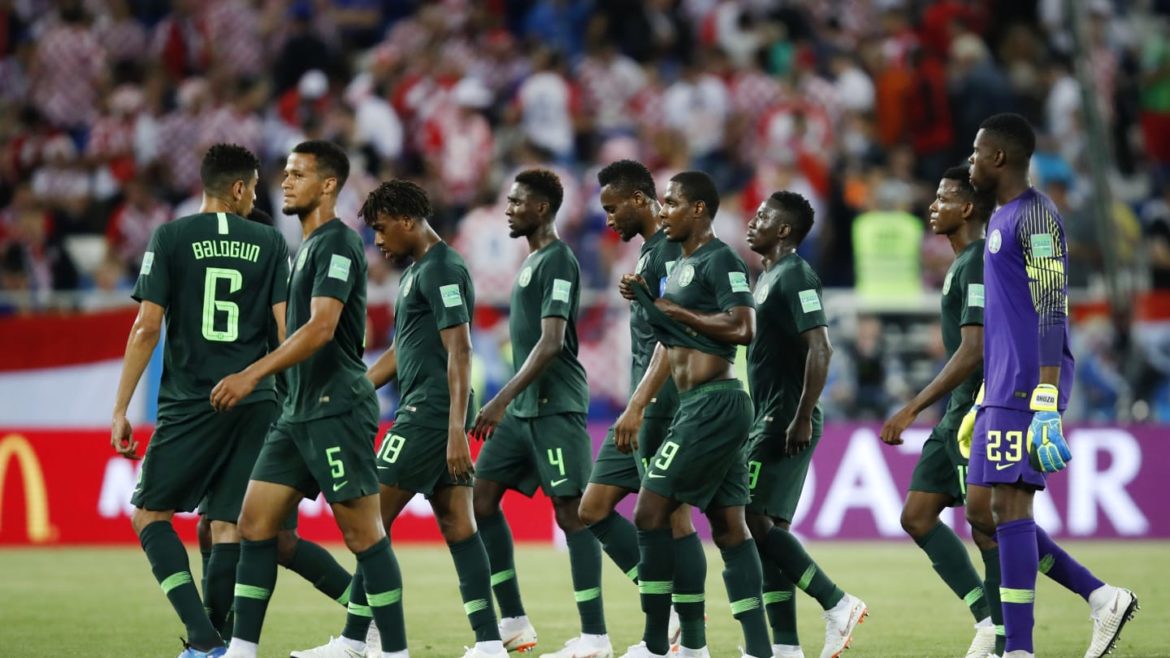 Nigeria coach Gernot Rohr is confident of his key players’ availability for next month’s 2021 Africa Cup of Nations qualifying fixtures against Sierra Leone.

Over the weekend, some Nigeria internationals were stretched off while in action for their respective clubs in Europe, including Kenneth Omeruo in Leganes’ La Liga defeat while Lille forward Victor Osimhen and Nantes’ Moses Simon were withdrawn after scoring a goal each in Ligue 1.

The Super Eagles are scheduled to play Sierra Leone at the Godswill Akpabio Stadium on March 23 followed by a reverse fixture in Freetown eight days later, and Rohr has provided an update on his players’ injuries.

“I’m very confident that our injured players will come back soon. There is only one big injury which is Uzoho because he is out for several months but the other ones like Osimhen will be okay very soon and is already better. Omeruo has only a knock on the head, Kalu whom I saw, is already nursing a comeback this weekend,” he told Aoi Football.

“For Moses Simon, we have to wait to know the extent and for Ndidi, he is resting very well and will be fit very soon and then we have a little injury for Etebo but it’s not a big one, and he couldn’t play over the weekend.”

Nigeria sits at the summit of Group L’s qualifying group for the 2021 Afcon, with six points after two matches while the Leone Stars are rooted at the bottom with a point after the same number of matches.