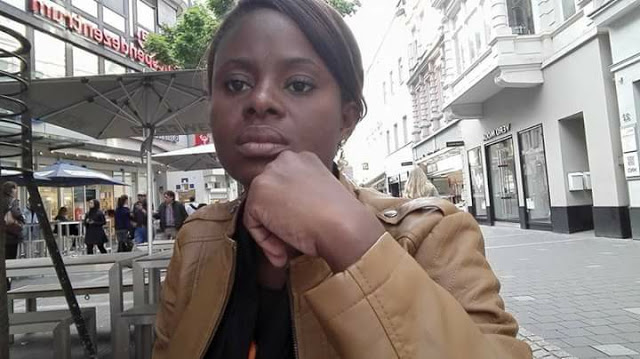 Nengi Finecountry, a journalist attached to African Independent Television, who once won an Excellence award for malaria reporting, is dead.
The astute media professional and journalist par excellence from Bonny Kingdom, died on Sunday, May 7, 2017.
Friends, family and loved ones, have already taken to social media, to write tributes to her. Here are more photos of the late beautiful journalist. 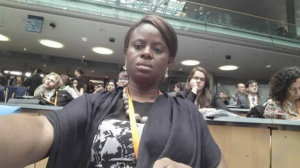 Possible Side Effects Of Hair Dye You Must Know About