Home News All You Need to know about Tuberculosis
News 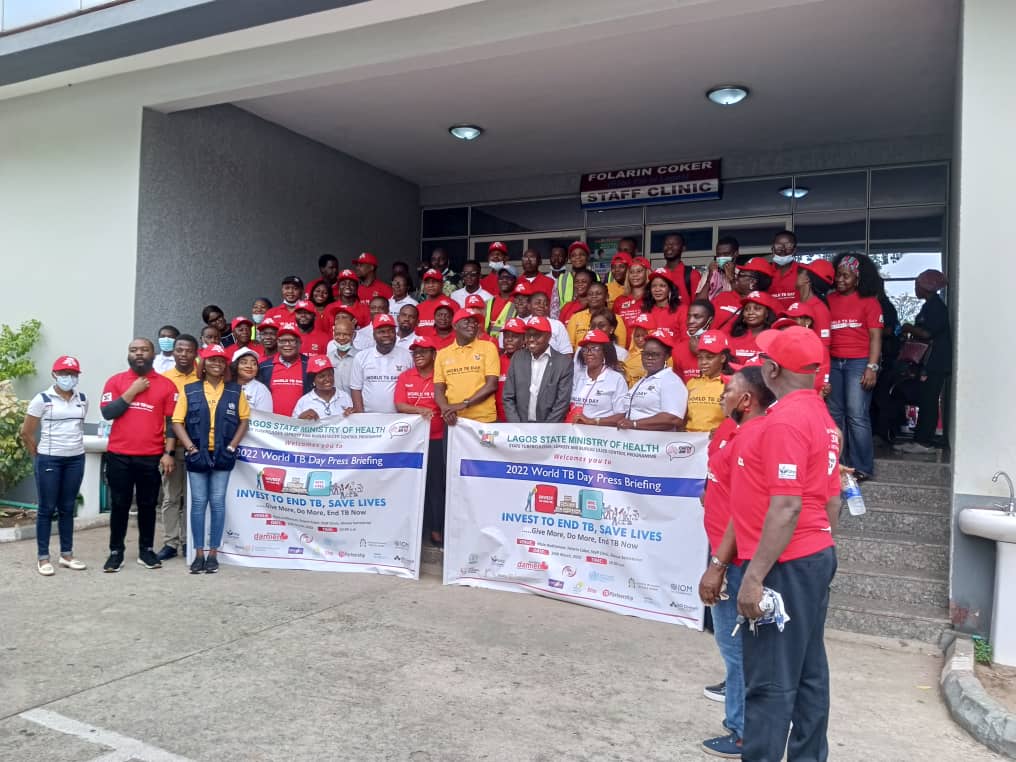 In March 2020, during the lockdown due to the Covid 19 Pandemic outbreak, Dr Tolu Akinkunmi who works at a Primary Health Care Centre in Ojodu LCDA, Lagos state, contracted the highly contagious Tuberculosis.

“It started with a fever, that I thought was malaria. I first used unbranded malaria meds, then used some antibiotics because I thought the unbranded medications were not working. I was still not fine. I barely coughed, so TB never crossed my mind”.

Since it was in the heat of the lockdown she had three Covid tests but they all came out negative. After series of tests, and various assumptions of cancer, lymphoma and many health conditions, the fever still won’t go away.

“For about two weeks, I was miserable, couldn’t get out of bed, lost about 10kg in 2 weeks, used all the fever relievers possible, nothing changed. It was confusing. Someone advised to do a chest X-ray instead of the suggested CT scan and advanced tests. When the result revealed TB, I was down and thought I had HIV as well. I was down and frustrated”, she said.

She called her senior colleagues who conducted a test and confirmed her HIV negative and they convinced her to start with the drug treatment.

“During my treatment, I heard of other medical colleagues who had had TB as well. We didn’t tell anyone apart from the few people who I first told. This is because, even among health workers, there is still a high level of stigmatisation. I wasn’t proud to share my story until I was done with the treatment and I was fine. By the 3rd week of treatment, the drug worked like magic. The fever broke finally but I suffered a lot of side effects from the drug, nausea and loss of appetite. These days, I can encourage my patients who get tired of going all the way to finish their drugs, because I have been there. After I got well, I discovered that if I hadn’t started treatment when I did, the TB could have spread.”

TB can spread to the spine, the breast, the testes. It is important to know that anyone can get TB. Doctors cab get infected at work too and that’s why health workers need to be empathic.

Dr Akinkunmi shared her story at an event organised by the Lagos State Government, to commemorate the 2022 World TB Day, tagged “Invest To End TB”.

The event held at the state’s Ministry of Information, Alausa.

The Permanent Secretary of the Lagos State Ministry of Health,  Dr Olusegun Ogoye, shared some quick facts about the Tuberculosis. According to him, TB is easily curable, and preventable. It can lie dormant and undetected for years. Covid-19 has increased the number of TB deaths. Someone with TB is only infected for a short period. If you go on the treatment, within six months, it would be over. Nigeria has the 7th highest burden of TB in the world. Lagos, with a population of 23 million people, carries 27% of Nigeria’s burden. According to the Permanent Secretary, the infection rate is between 36-83% despite effor of Government and implementing partners. This is why the government is seeking more funding to end TB in Lagos state. He also mentioned that any health worker who stigmatises patients with TB can be reported via the contact numbers at various hospitals or directly to the Ministy of Health.

Mr Gafar Alawode of DGI Consult, emphasised the need for Health Financing and said that since 2018, 400,000 people had been infected and they recorded 155,000 deaths. For more clarity, a typical stadium seats 30,000 people. Imagine having over 5 stadia filled with humans who had lost their lives due to a disease that can be easily treated for free, within Lagos state.

Some of the solutions discussed include Government spending more money; including TB in health insurance, Private Sector collaboration and Civil Society and Media action for more accountability and more transparency.

There are 1249 centres across Lagos, where TB can be tested for, and treated.

All You Need to know about Tuberculosis was last modified: April 9th, 2022 by Reporter

WHO IS BETTER BETWEEN WIZKID & DAVIDO?