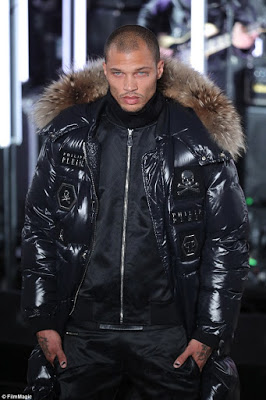 In 2014, Jeremy Meeks’ mugshot went viral after he was arrested for illegally possessing firearms and ammo, carrying a loaded firearm in public and criminal street gang activity. He was sentenced to 2 years in prison and was released last year.

Jeremy, who became known as the ‘hot felon’ with many modeling agents showing interest in signing him even when he was in prison, is now a fashion model. He made his catwalk debut last night for Philipp Plein during the New York Fashion Week.. 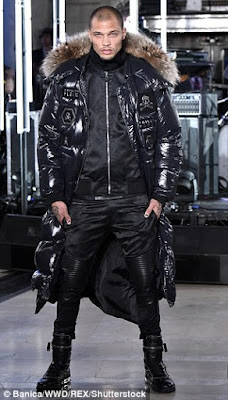 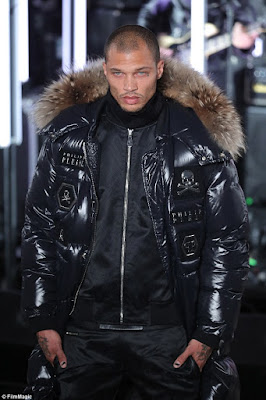 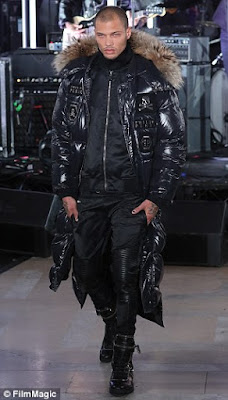 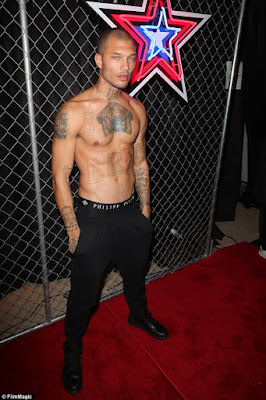 America’s hottest felon has just made his catwalk debut was last modified: February 14th, 2017 by Reporter