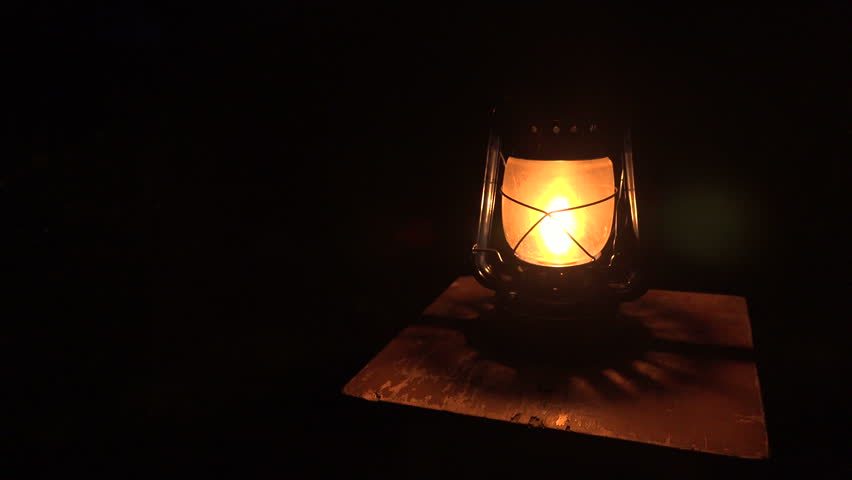 Some angry youth in the late hours of Friday shut down the Afam power station belonging to the Transmission Company of Nigeria (TCN) resulting to a total blackout in Rivers State.

She said that the youth, who forcefully took control of the facility, had demanded 24-hour electricity supply to their communities in Oyibo Local Government Area of Rivers.

“The youths took laws into their hands and marched in their numbers to the transmission station, forcing the operators to shut down supply without observing safety measures.

“This ugly incident has become the order of the day due to their acclaimed inadequate power supply to their communities,” she said.

Mrs Aninwe explained that the electricity shortages being experienced in the area were due to load shedding introduced to accommodate every customer.

She said that PHED had held several meetings with the leadership of Oyibo communities to enlighten them on the load allocation formula from the national grid.

“PHED also informed them of the need for the company to apply systematic load shedding in order to accommodate all its customers.

“However, all our attempts have proved futile as the youths insisted on 24-hour supply, negating our efforts at ensuring equitable distribution of supply to customers.

“PHED condemns in its entirety the frequent shutdown of Afam power station, and hereby, draws the attention of law enforcement agencies and the Rivers government.

“We urge the authorities to come to our aid and put a final stop to this frequent disruption of power distribution to customers at the slightest power challenge in the state,” she pleaded.

The PHED acting spokeswoman said the company was worried that many residents in Oyibo see electricity as a form of social service rather than business.

According to her, this perception by the majority of Oyibo residents has resulted in PHED being owed billions of naira due to non-payment of electricity bills by the communities.