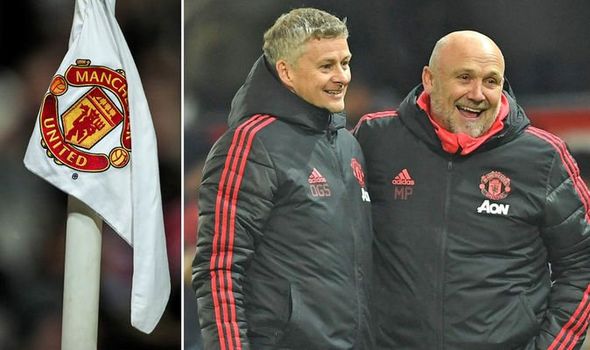 The Bundesliga champions confirmed their status as favourites to win the European trophy in a scintillating 8-2 thrashing of Barca, who had no answer to their opponents’ attacking verve as they were comprehensively beaten across the 90 minutes.

Bayern now await confirmation of their semi-final opponents, with Manchester City and Lyon playing the final quarter of this streamlined Champions League competition in Lisbon on Saturday.

Solskjaer, of course, is no stranger to the Bavarians, having come off the bench to mastermind United’s 1999 final victory in injury time to clinch the Red Devils’ first win in the tournament for 33 years.

The Norwegian boss cannot help but applaud Bayern’s latest all-conquering team, who he believes have set a new benchmark for excellence through their exploits this season.

“We watched it of course and I have to say Bayern Munich are setting the standard at the moment, throughout the season really,” Solskjaer told reporters ahead of United’s Europa League semi-final against Sevilla on Sunday.

“The new coach came in and they’ve been absolutely brilliant. Aggressive, pressing, their recovery runs, technically adept, it was a top, top-class performance by a top team.”

Sevilla will pose their own challenge to United’s Europa League hopes, having booked their place in the last four with a late victory over Wolves thanks to Lucas Ocampos’ goal.

The Andalucians also impressed in the last 16 by dispatching Roma with ease and Solskjaer is in no doubt that Sunday’s clash will be hard-fought for his charges.

“We have to play our best game, keep the ball when we can, play out of their press, we’ve got to be clever, creative and step up in big moments.

“The last pass is the finish. These games will be decided so often on either a set-piece or piece of individual brilliance by some players.”