Bandits kill businessman and abduct his children in Katsina community 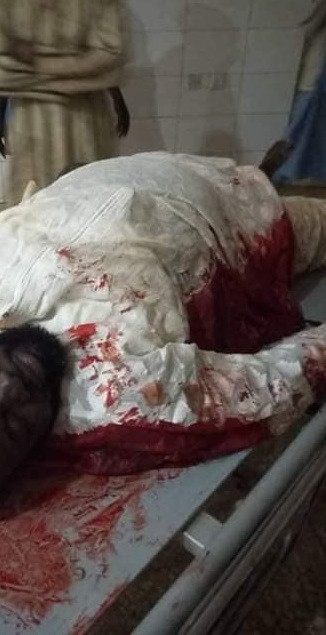 Suspected bandits have killed a businessman, Ibrahim Kwatahi, and kidnapped two of his children at Jargaba village in the Bakori Local Government Area of Katsina State.

According to reports, the gunmen stormed the village on Wednesday night, March 17. They were said to have trekked to Jargaba village after parking their motorcycles at a location close to the village.

“After killing Alhaji and abducting his two children, they carted away huge sums of money from the house” a resident said

Katsina is one of the states most affected by terrorism and banditry in Nigeria’s North-West region.