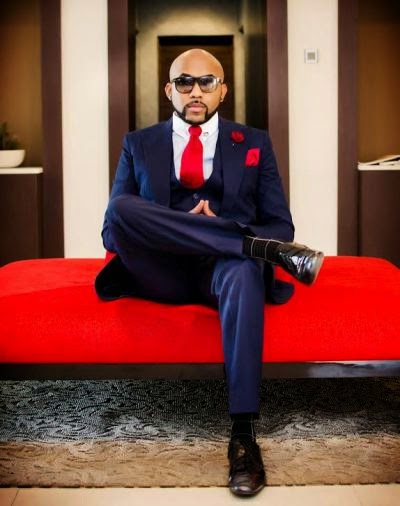 Musician and The Wedding Party Star Banky W revealed on Snapchat that he would be taking a course on screen writing in New York Film Academy.

He shared a photo of his student ID card on Wednesday.

The New York Film Academy offers degrees and workshops in filmmaking, scriptwriting, screenwriting, cinematography, among others.

Banky graduated from the academy in 2014, which led to the release of his A Music Film Experience after taking a course in directing.