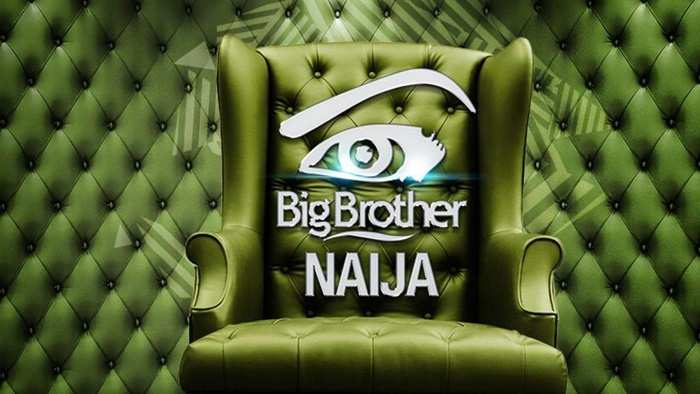 It’s Monday Evening.. and It’s Time For Housemates to Put their fellow housemates up for Nomination.

Below is Who Housemates nominated.. and those up for Nominations:

The head of house, Ese had the opportunity to save one housemate and swap with another housemate… She wapped TBoss For Marvis.

So, the housemates up for Possible eviction this Saturday are: Gifty, Marvis and Thin Tall Tony.

#BBNaija: Gifty, Marvis and Thin Tall Tony Up for Possible Eviction was last modified: February 14th, 2017 by Arinze Ago