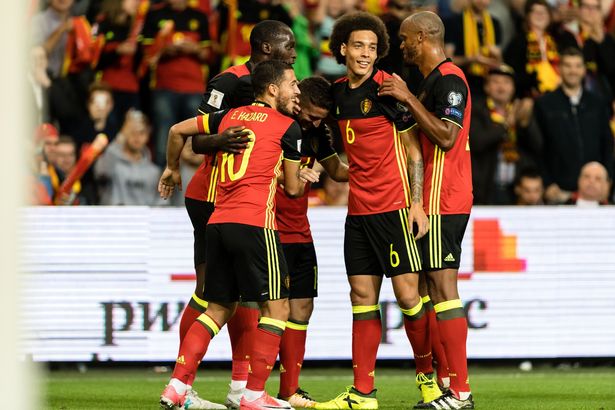 There is “something special” about Belgium’s squad, Roberto Martinez said on the eve of his side’s World Cup quarter-final with Brazil on Friday.

Belgium have never won a major tournament but have four victories in four games in Russia, while Brazil are three wins from being crowned world champions for a sixth time.

“The two sides are very similar in terms of qualities,” added Martinez.

“The difference is we haven’t won a World Cup – simple as that.”

Belgium beat Panama, Tunisia and England to top Group G before coming from 2-0 down to defeat Japan 3-2 in the last 16.

That dramatic victory, when the Red Devils scored three goals in 25 minutes, has sparked a debate that Belgium’s golden generation could be about to deliver.

“There is something special in this squad, no doubt about it,” said the Spaniard. “The signs are positive and of a real desire to be on the football pitch.

“We can’t wait. I feel we are as ready as we can be. Over the last two years we have been working towards this moment.”