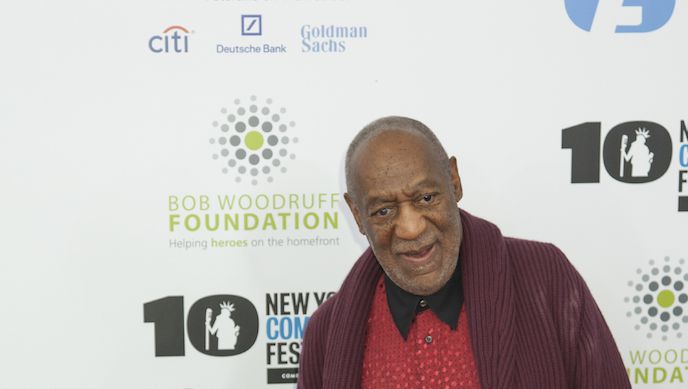 Bill Cosby’s spokesman confirmed that the 79-year-old is planning to host free seminars focused on the topic of sexual assault and how men can avoid having to face such allegations, New York Times reports.

This comes only day after the case by Andrea Constand against Cosby , who accused The Cosby Show star of having drugged and sexually assaulted her, was declared inconclusive and a new jury had to be selected.

“I received hundreds of calls from civic organisations and churches requesting Mr Cosby to speak to young men and women about the judicial system. This issue can affect any young athlete of today,” said Cosby’s spokesman Andrew Wyatt, in a statement.

“And they need to know what they are facing when they are hanging out and partying, when they are doing certain things they shouldn’t be doing – this also affects married men.”

Wyatt’s colleague Ebonee M Benson went on to explain that because the USA’s statute of limitations on sexual assault have been widened across many states, Cosby’s public seminars were important.

She went as far as to say that “people need to be educated on a brush against the shoulder… anything at this point can be considered sexual assault”.

Gloria Allred, the lawyer representing 33 other women who have accused Cosby of having sexually assaulted them, has spoken out against what Cosby is planning, saying that it’s only an effort on his part to try and hamper his re-trial, which is set to take place with a new jury.

“Mr Cosby’s so-called workshops appear to be a transparent and slick effort to attempt to influence the jury pool from which jurors will be selected for his second criminal trial,” said Allred in a statement.

“Mr Cosby should understand, however, that this is not about optics. It is about evidence.”

“It would be more useful if Mr Cosby would spend time talking with people about how not to commit sexual assault in the first place,” the organisation said.

Bill Cosby to host talks on sexual assault was last modified: June 23rd, 2017 by Arinze Ago