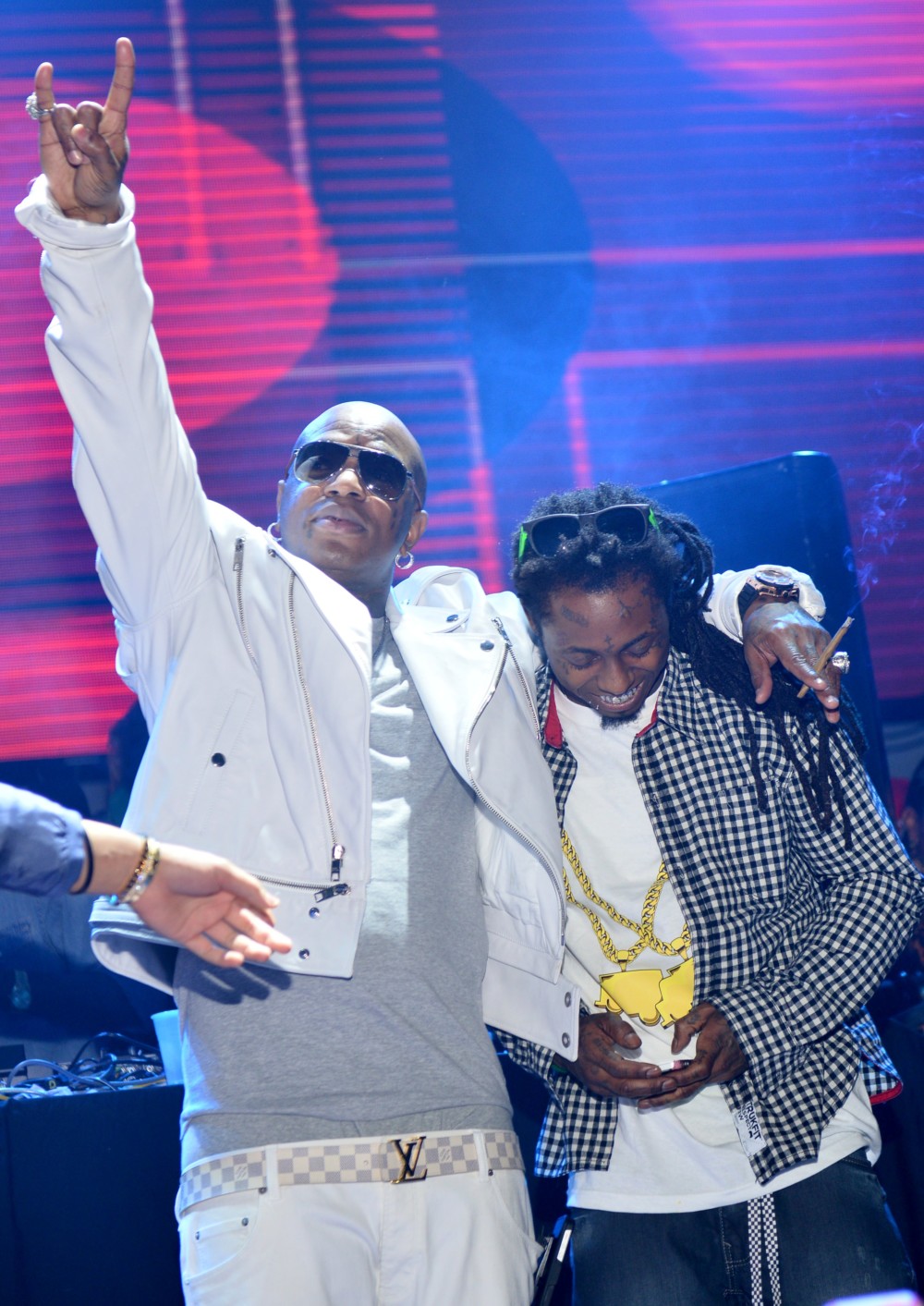 The 3-year feud between Birdman and Lil Wayne is finally over! This comes after Birdman made a public apology to Lil Wayne during the annual Lil Weezyana Fest in New Orleans.

Following the apology, the rappers hugged and performed hit song Still Flytogether to the excitement of fans present.

The Birdman and Lil Wayne feud became public after Lil Wayne sued Cash Money for $51 million, claiming contract terms violation and the delay of his Tha Carter V. The pair were also reported to have gotten into fist fights in a club.