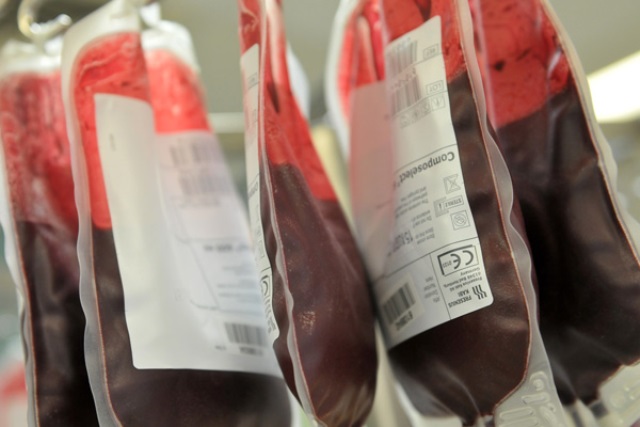 Blood donation rules for sex workers and gay men are being relaxed in England and Scotland after improvements in the accuracy of testing procedures.

Men who have sex with men can now give blood three months after their last sexual activity instead of 12.

And sex workers, who were previously barred from donating, now can, subject to the same three-month rule.

Experts said the move would give more people the opportunity to donate blood without affecting blood supply safety.

The Advisory Committee on the Safety of Blood, Tissues and Organs – which advises UK health departments – recommended the changes after concluding that new testing systems were accurate and donors were good at complying with the rules.

All blood that is donated in the UK undergoes a mandatory test for Hepatitis B and C, and HIV, plus a couple of other viruses.

Scientists agree that three months is a comfortably long window for a virus or infection to appear and be picked up in the blood.

Prof James Neuberger, from the committee, said: “Technologies to pick up the presence of the virus have greatly improved, so we can now pick up viruses at a much earlier stage in the infection, and therefore it’s much easier to tell if a blood donor has the virus.”

The rule changes will come into force at blood donation centres in Scotland in November, and in early 2018 in England.

They will now all be able to donate blood after abstaining from sex for three months.

The UK government is also considering relaxing the rules for people who have undergone acupuncture, piercing, tattooing and endoscopy, and for those with a history of non-prescribed injecting drug use, reports the BBC.

But these also need changes to current EU legislation.

“It’s a huge advance for gay and bisexual men to now be able to donate three months from their last sexual activity,” she said.

“We are also delighted that NHS Blood and Transplant have said they will now investigate how possible it is for some gay men, depending on degree of risk, to donate without even the three-month deferral.”

Alex Phillips, blood donations policy lead at Terrence Higgins Trust, said representatives of the organisation were delighted the ban on sex workers had been lifted.

She said: “The lifetime blood donation ban on anyone who works or used to work in the sex industry in the UK is based on preconceptions rather than evidence, and the rules needed reviewing to fit the facts.”

NHS Blood and Transplant said there was not currently a shortage of blood in the UK but 200,000 new donors were needed every year to replenish supplies.

It said there was a particular need for more people from black, Asian and minority ethnic communities to give blood.