Why We bombed University of Maiduguri mosque – Shekau 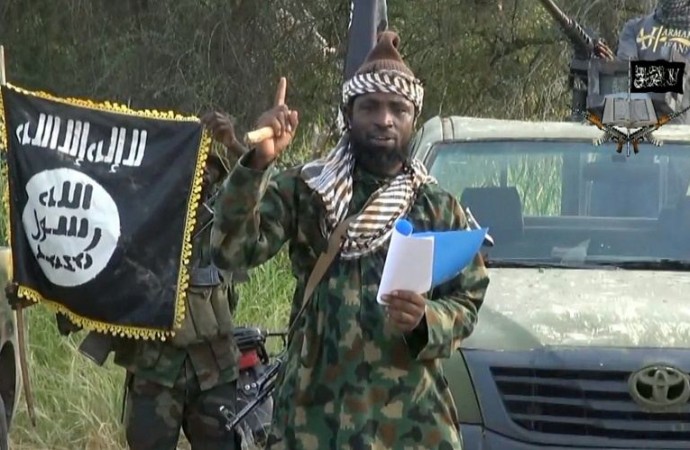 Leader of the Boko Haram sect, Abubakar Shekau, has claimed responsibility for the bomb attack at the University of Maiduguri, Borno State.

He said that the mosque was attacked because of its “ungodly” acts.

In an audio message posted on YouTube, Shekau also dismissed claims that the Nigerian army killed his members in Sambisa forest.

“The bomb that happened this morning, it’s my people. Don’t deceive people that it’s a mosque, how would you build a mosque and do ungodly things in it.

“We are angry with Nigeria. You didn’t kill anyone in Sambisa. We are praying that we don’t change; Koran is our teacher; this is the message we are sending to you. Are you [Buhari] as powerful as God?

“You should know it’s Shekau talking and I’m alive and it’s we that did it, even if King Pharaoh repents, we will not accept it.”

Recall that a suicide bomber detonated a bomb at the UNIMAID, leaving a Professor and several others dead on Monday, January 16, 2017.

Why We bombed University of Maiduguri mosque – Shekau was last modified: January 17th, 2017 by Reporter