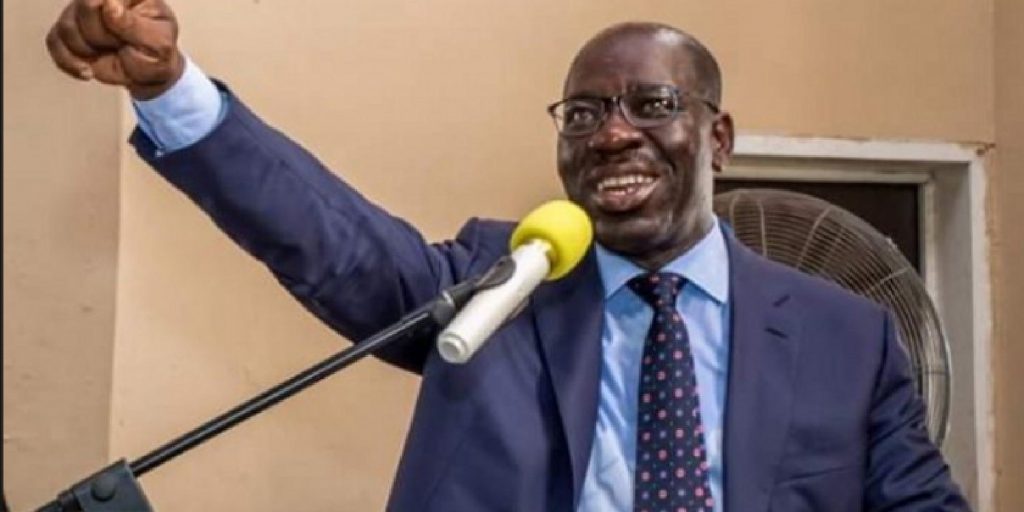 Edo State Governor, Godwin Obaseki, of the Peoples Democratic Party has won his polling unit in Oredo Ward 4, Unit 19 in the governorship election.

Obaseki polled 184 votes while Osagie Ize-Iyamu of All Progressives Congress got 62 votes.

Result from the ward, Unit 26 indicates that APC scored 40 votes while the PDP got 98 votes.