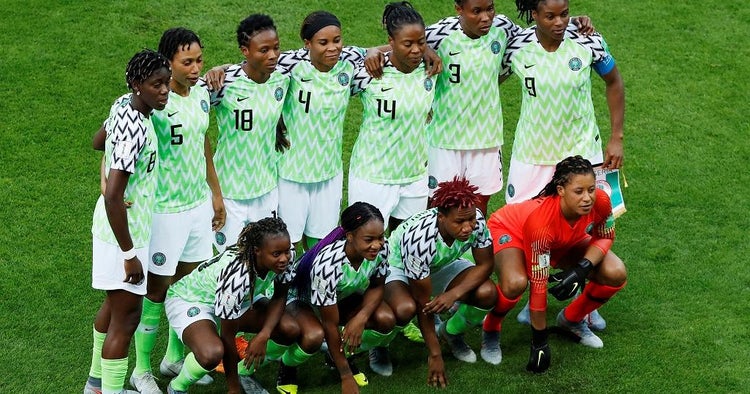 The Super Falcons on Wednesday boosted Nigeria’s chances of qualifying for the next round in the ongoing FIFA Women World Cup in France with a 2-0 victory over South Korea.

A brilliant goal by former Liverpool forward Asisat Oshoala helped earn Nigeria a first win at the 2019 Women’s World Cup and all but end South Korea’s hopes of reaching the last-16.

Nigeria went ahead when defender Kim Do-Yeon volleyed past her own keeper.

Having qualified for the World Cup after finishing fifth at the 2018 Asian Cup, South Korea are anchored at the bottom of Group A with a goal difference of minus six.

A draw against hosts France in the next game will see Nigeria proceed to the next round.

South Korea, who face Norway in their third and final group match on Monday, have yet to score or earn a point.