BREAKING: SENATOR OBANIKORO  DECAMPED TO APC AND RECEIVED BY STARLWARTS OF APC IN LAGOS STATE 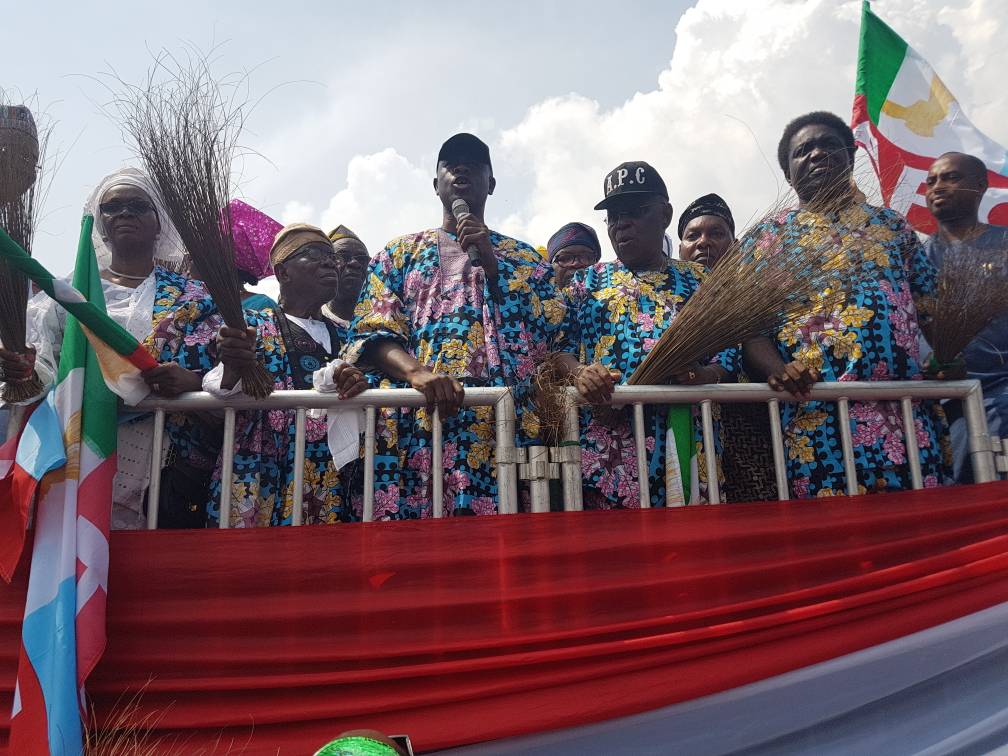 A former Minister of State for Defence, Senator Musiliu Obanikoro was officially received by APC starlwarts at a grand reception in Lagos today  from the People’s Democratic Party (PDP). 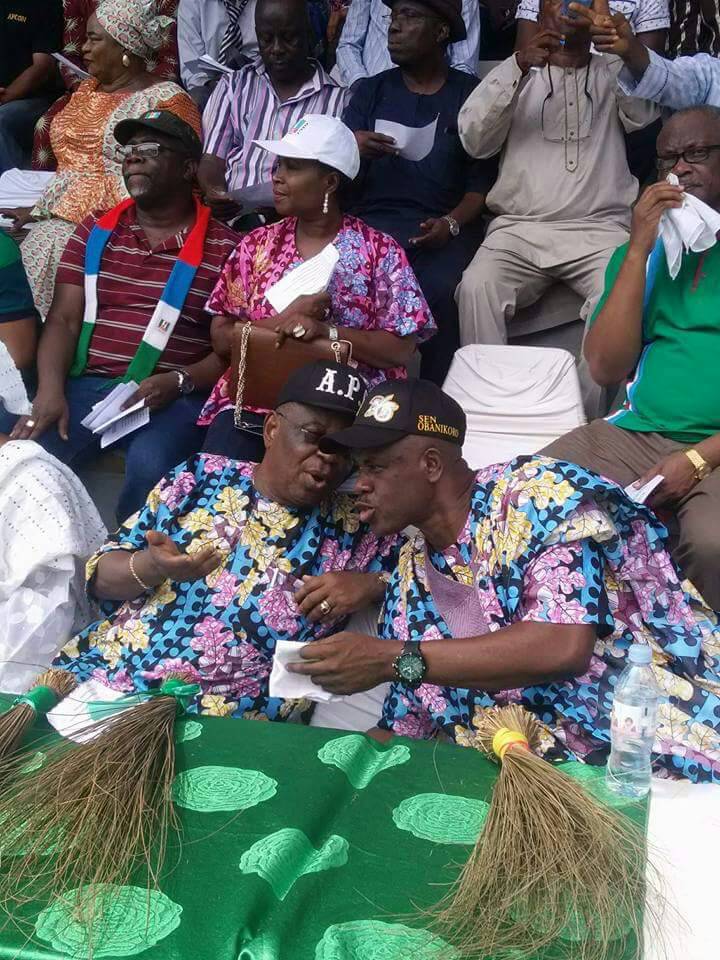 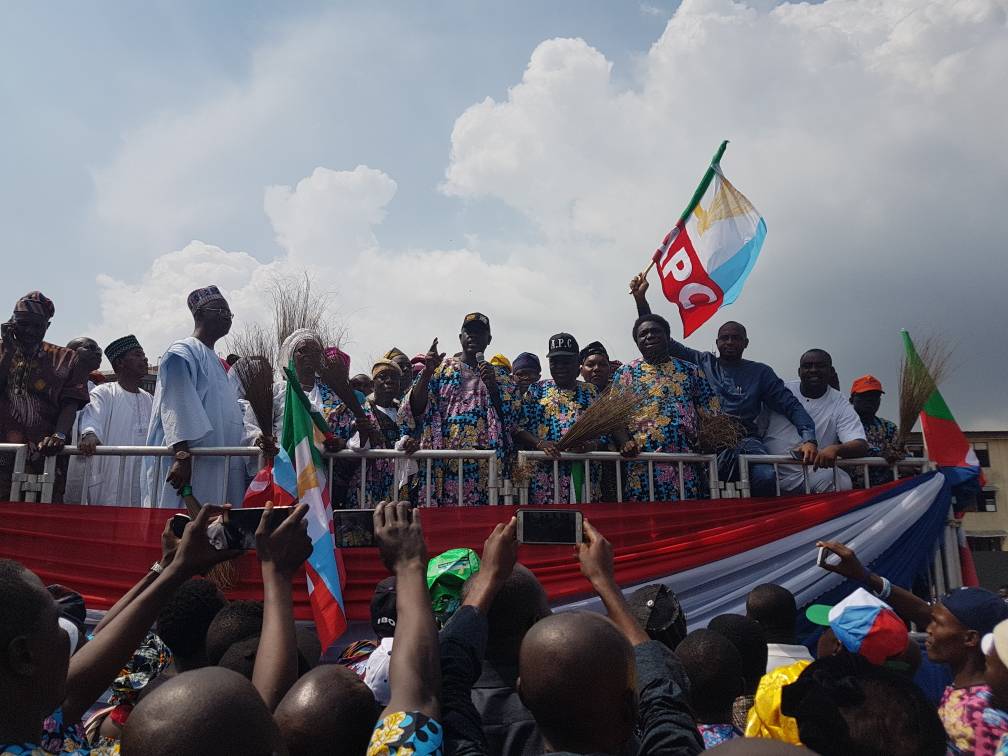 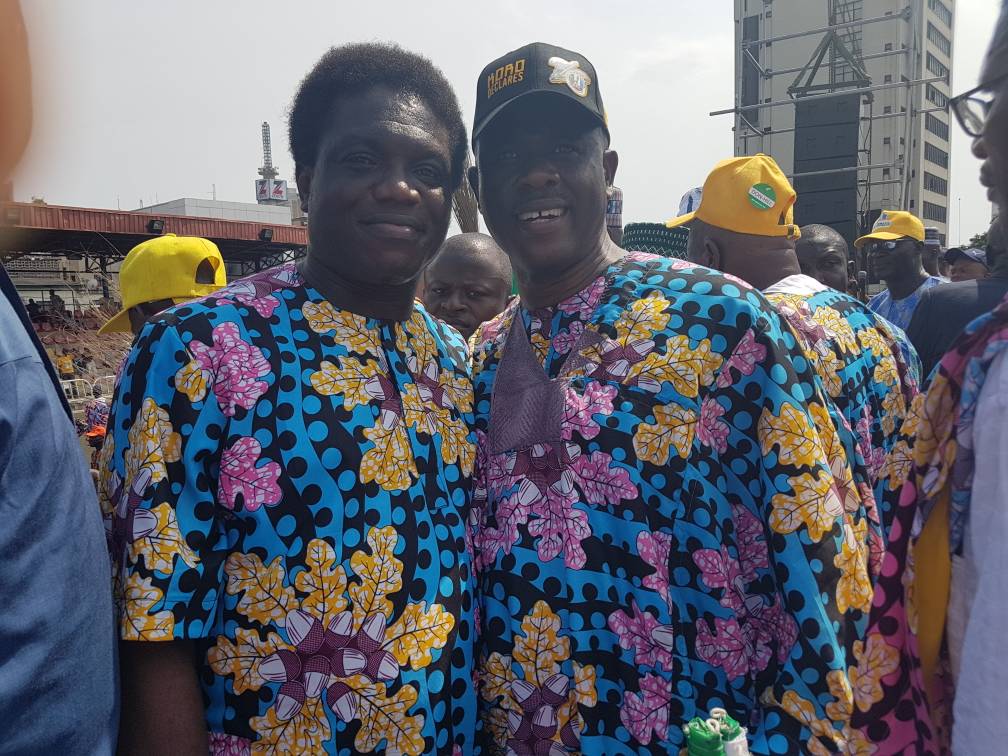 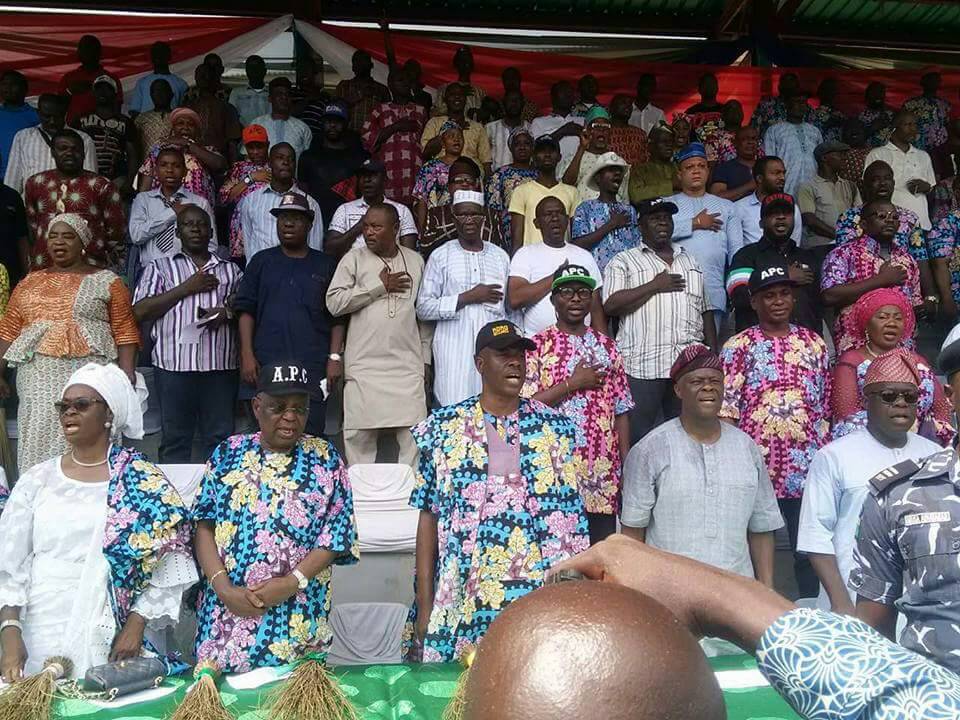 Comrade Adewale while speaking with journalists noted that Senator Obanikoro is an added asset to the All Progressives Congress(APC) party family, adding that his wealth of experience in politics and politicking cannot be overemphasised.

“He strikes as a consummate politician, strategic and political maverick when it comes to grassroots politics but what is most important and imperative is that he has learnt from his mistakes and apologized to Asiwaju Bola Ahmed Tinunbu, Lagosians and the party. I also played a part in his coming back to APC because anytime I see him at public functions, I always appeal and advise him to come back home to apologize to Asiwaju more so that Asiwaju loves him. We are happy to receive him back,” Comrade Adewale noted.

BREAKING: SENATOR OBANIKORO  DECAMPED TO APC AND RECEIVED BY STARLWARTS OF APC IN LAGOS STATE was last modified: November 25th, 2017 by Seye Kehinde