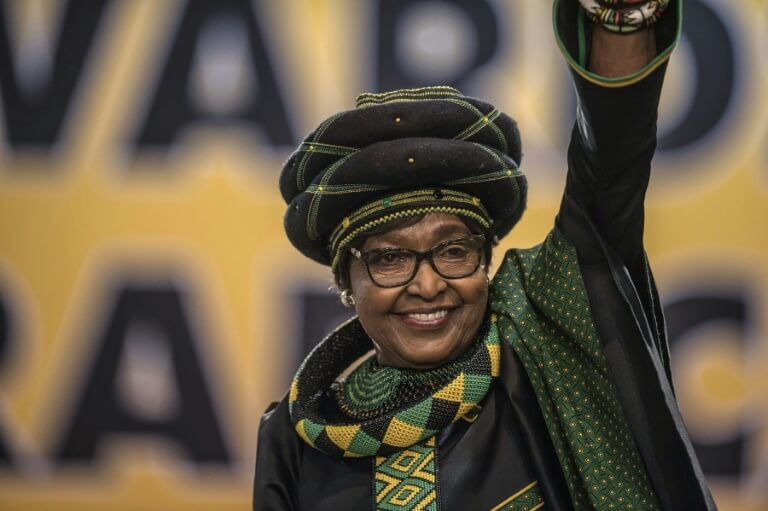 The icon of the struggle passed away in hospital in Johannesburg.

On Monday afternoon, social media started buzzing with the news that struggle veteran Winnie Madikizela-Mandela had passed away.

eNCA reported that two family members told them she was taken into hospital for treatment but details were unclear.

Her PA‚ Zodwa Zwane‚ confirmed the struggle veteran’s death on Monday afternoon. She said the family would be issuing a statement later in the day.

She died in Johannesburg, having made her home in Soweto for most of her life.