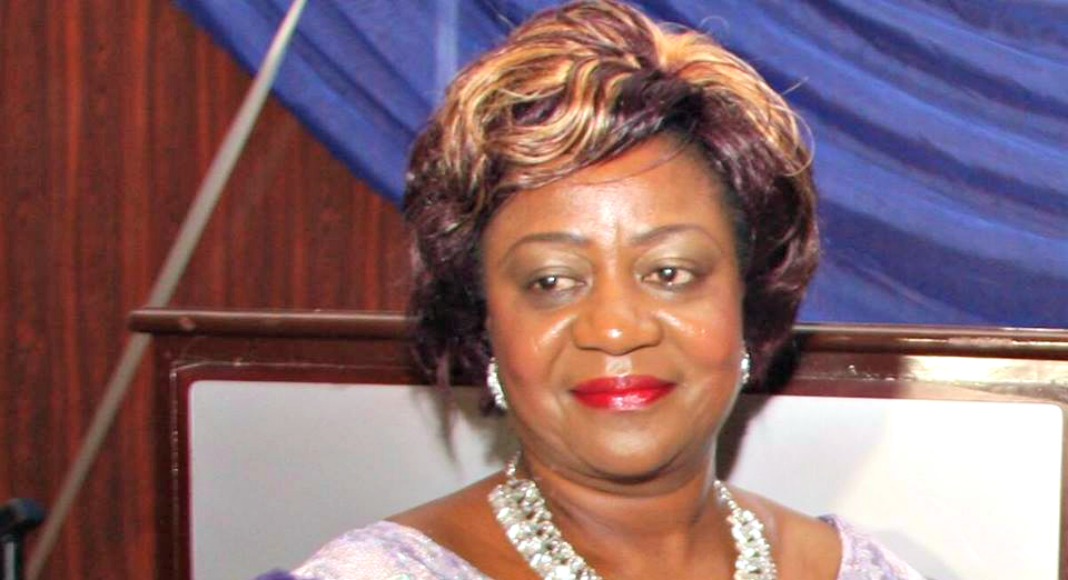 The Christian Association of Nigeria, CAN, of the 19 northern states and Abuja has noted with dismay a statement credited to a presidential spokesperson, Lauretta Onochie, that CAN is a “CAN of Worms.”

The association’s Public Relations Officer, Rev. Joseph John Hayab in a statement said, “Never in the history of Nigeria has a Presidential spokesperson displayed ignorance and greed for opportunity by insulting an entire religion and its organised association as demonstrated by the irresponsible remarks by presidential aide, Lauretta Onochie that called the Christian Association of Nigeria a “CAN of Worms”, simply because we insist that the Federal Government should rescue Leah Sharibu and stop the killings of Nigerians.

” Sadly, this presidential aide does not know that the example she gave, using Theresa May, is what many of us have been doing for decades to promote religious understanding and reduce tension in Northern Nigeria.

“I can proudly tell her and her sponsors that I have personally, as a leader in CAN, attended many Ramadan lectures and Friday prayers in many mosques in and out of this country which inspired Theresa May and many other Western leaders to emulate.

“This ignorant spokeswoman should ask her boss and many of those working around him to confirm my claims. They will surely attest to this fact.

“This same spokeswoman named Lauretta Onochie was notorious for insulting a former Nigeria leader by posting his picture while praying to God. She had described the prayers of the former leader as “stupid” and “useless”! Who on earth does that, if not someone whose belly is her God.

“CAN Northern States and Abuja want her to know that power is transient and we have seen opportunist like her who end with regrets. CAN Northern States in Nigeria preaches and practices peace as well as call for justice which is the bedrock of true peace.

“We will never speak evil of another religion and we have been engaged on calling on all true Christians in position of authority to use good and godly words even when responding to insults, no matter the provocation, not as this presidential spokeswoman has done.

“CAN Northern States once again remind President Muhammadu Buhari to caution his aides not to create further religious tension with their unguarded speeches. They should learn from previous Nigeria leaders, both Christians and Muslims, whose aides did not ever, publicly or privately, disparage people of other faiths. And if she has done this foolish act to gain favors, then our Muslim brothers and friends should know that Onochie is bereft of a good home training.”

CAN called on the international community to take note of those promoting hate speeches and segregation in the country through deliberate insult of people in other faith without knowledge of the realities on ground.