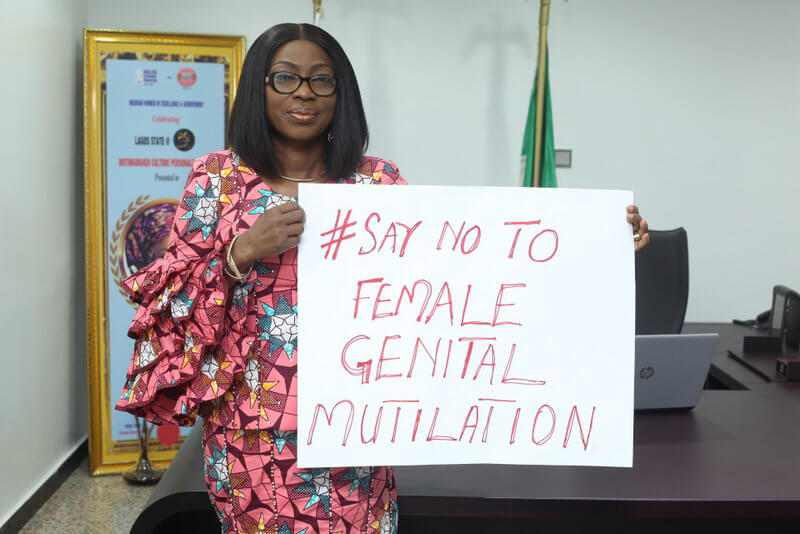 Wife of the governor of Lagos State, Mrs. Bolanle Ambode, has expressed optimism that Female Genital Mutilation (FGM) could be stamped out of Africa by 2030, if all individual and institutional stakeholders worked together towards achieving that purpose.

She said this at Alausa, Ikeja, in comments to reporters, on the occasion of this year’s International Day of Zero Tolerance for Female Genital Mutilation, FGM.

Mrs. Ambode noted that, although the practice was well entrenched in the continent, with some countries recording up to ninety per cent prevalence among girls and women, the situation was not hopeless if the current advocacy was sustained or increased. 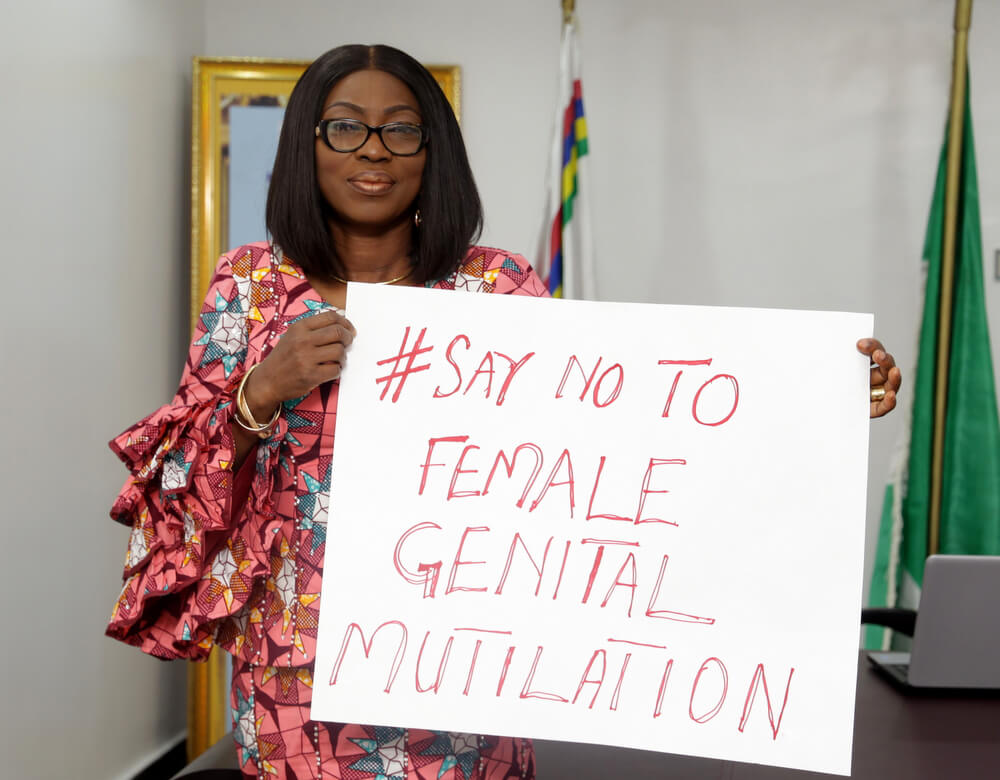 .‘Few years ago, many women, even some educated ones, saw it as a normal and socially acceptable practice but the story is fast changing, as awareness is getting mileage and rural women are now campaigning against it’, she declared.

The governor’s wife implored governments to fight the practice with direct legislations, in the manner they are doing with some wicked anti-female practices.

She reminded everyone that FGM constituted an extreme form of discrimination against women and girls, directly violating their rights to health, security and physical integrity, wondering why women should be subjected to such life-threatening dehumanization.

She contended that mothers, fathers and NGOs, must continue to voice their concern and governments must put in place the right statutes, for total eradication of the practice in our country and the continent by 2030.

February 6 every year, was set aside by the United Nations, as the International Day of Zero Tolerance for Female Genital Mutilation across the world.

We Can Stamp Out Female Genital Mutilation BY 2030 – Bolanle Ambode was last modified: February 6th, 2018 by Folashade Kadiri